Description - The Holocaust by Laurence Rees

This landmark work answers two fundamental questions - how, and why, did the Holocaust happen?Laurence Rees has spent twenty-five years meeting and interviewing survivors and perpetrators of the Holocaust. Now, in his magnum opus, he combines this largely unpublished testimony with the latest academic research to create the first accessible and authoritative account of the Holocaust in over three decades. Rees argues that the Holocaust was not just about the Germans and not just about the Jews - although hatred of the Jews was always at the epicentre of Nazi thinking, the Nazis planned to kill millions of non-Jews as well - and shows how there was no single "decision" to start the Holocaust; instead it was a series of escalations that cumulatively created the horror.Through a chronological, intensely readable narrative, featuring the latest historical research and compelling eyewitness testimony, this is the story of the worst crime in history.

Other Editions - The Holocaust by Laurence Rees 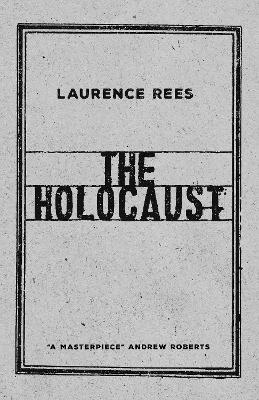 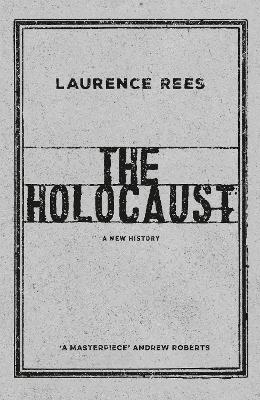 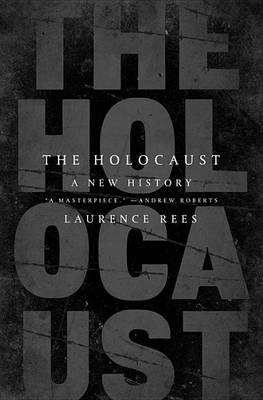 » Have you read this book? We'd like to know what you think about it - write a review about Holocaust book by Laurence Rees and you'll earn 50c in Boomerang Bucks loyalty dollars (you must be a Boomerang Books Account Holder - it's free to sign up and there are great benefits!)

Laurence Rees is the author of the award-winning Auschwitz (213K TCM) - the world's bestselling book on the history of the camp. A former Head of BBC TV History programmes, he has written six books on the Nazis and WW2, as well as writing and producing the accompanying documentary TV series. His work includes the TV series and books The Nazis: A Warning from History, Auschwitz: The Nazis and the 'Final Solution', World War II: Behind Closed Doors and The Dark Charisma of Adolf Hitler. Laurence Rees holds honorary doctorates from the University of Sheffield and the Open University. His many awards include a British Book Award, a BAFTA, a George Foster Peabody award, a Broadcasting Press Guild award, a Grierson award, a Broadcast award, two International Documentary awards and two Emmys.