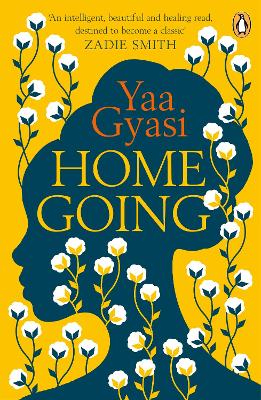 Effia and Esi- two sisters with two very different destinies. One sold into slavery; one a slave trader's wife. The consequences of their fate reverberate through the generations that follow. Taking us from the Gold Coast of Africa to the cotton-picking plantations of Mississippi; from the missionary schools of Ghana to the dive bars of Harlem, spanning three continents and seven generations, Yaa Gyasi has written a miraculous novel - the intimate, gripping story of a brilliantly vivid cast of characters and through their lives the very story of America itself.

Epic in its canvas and intimate in its portraits, Homegoing is a searing and profound debut from a masterly new writer.

Other Editions - Homegoing by Yaa Gyasi 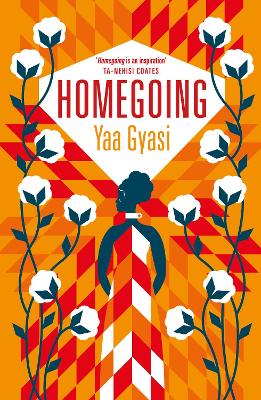 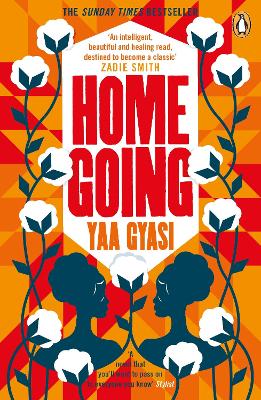 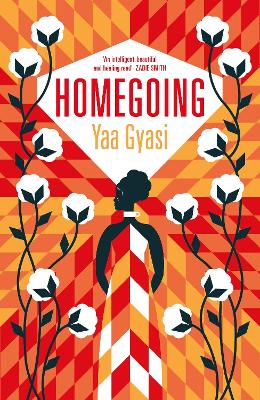 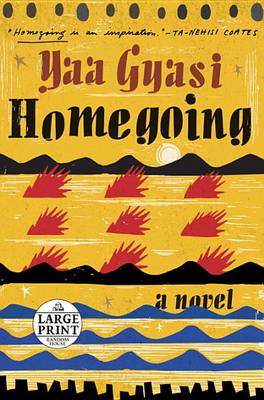 » Have you read this book? We'd like to know what you think about it - write a review about Homegoing book by Yaa Gyasi and you'll earn 50c in Boomerang Bucks loyalty dollars (you must be a Boomerang Books Account Holder - it's free to sign up and there are great benefits!)

Yaa Gyasi was born in Mampong, Ghana and raised in Huntsville, Alabama. She is a graduate of the Iowa Writers' Workshop. Her short stories have appeared in African American Review, Guernica and Callaloo. Homegoing is her first novel.

Say Nothing: A True Story Of Murder and Memory In Northern Ireland
Patrick Radden Keefe
$20.99 $24.99