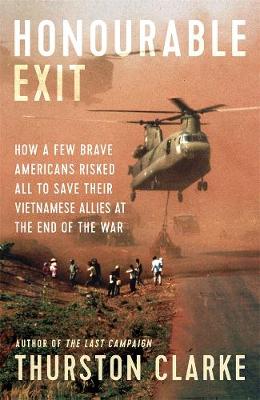 Honourable Exit: How a few brave Americans risked all to save their Vietnamese allies at the end of the war

Description - Honourable Exit: How a few brave Americans risked all to save their Vietnamese allies at the end of the war by Thurston Clarke

1973. US participation in the Vietnam War ends. As troops withdraw, President Nixon pledges to assist the South in the event of invasion by the North.

1975. North Vietnam begins a full-scale assault on the South. Congress does nothing. Hundreds of thousands of South Vietnamese face execution or life in concentration camps. An iconic photograph is taken of the Fall of Saigon, depicting desperate Vietnamese people scrambling to board a helicopter evacuating the last of the American soldiers. It is an image of US failure and shame. Or is it?

In Honourable Exit, Clarke revisits the last days of the Vietnam War to uncover the previously untold story of a life-saving mass evacuation. During those final days, a number of Americans - diplomats, businessmen, soldiers, missionaries, contractors, and spies - risked their lives and disobeyed orders to help their translators, drivers, colleagues, neighbours, friends, and even perfect strangers to escape. By the time the last US helicopter left Vietnam on 30 April 1975, these heroic Americans had helped to spirit over 130,000 South Vietnamese to resettlement in the US and life as American citizens.

Groundbreaking, page-turning, and authoritative, Honourable Exit is a deeply moving history of Americans in one of their little-known finest hours.

'Vietnam is America's unfinished war - unfinished because so many, men and women, have yet to come home body and soul. Honourable Exit is that homecoming. Beautifully written, achingly poignant, scrupulously reported, this story is a revelation. We see history in ways we hadn't imagined. Honourable Exit is a book for every generation of readers.'
- Doug Stanton, #1 New York Times bestselling author of 12 Strong and The Odyssey of Echo Company

'In this moving account of the "Righteous Americans", Clarke celebrates the forgotten men and women who, in the face of great opposition, managed to pull off an epic humanitarian and immigration success story. A powerful and inspiring lesson in courage that could not be more relevant today.'
- Rory Kennedy, Academy Award-nominated director and producer of Last Days in Vietnam

'Filled with new information and riveting recreations of daring rescues, this book adds significantly to the history of a notable moment in U.S. military history.'
- Publishers Weekly

Buy Honourable Exit: How a few brave Americans risked all to save their Vietnamese allies at the end of the war by Thurston Clarke from Australia's Online Independent Bookstore, Boomerang Books.

Book Reviews - Honourable Exit: How a few brave Americans risked all to save their Vietnamese allies at the end of the war by Thurston Clarke

» Have you read this book? We'd like to know what you think about it - write a review about Honourable Exit: How a few brave Americans risked all to save their Vietnamese allies at the end of the war book by Thurston Clarke and you'll earn 50c in Boomerang Bucks loyalty dollars (you must be a Boomerang Books Account Holder - it's free to sign up and there are great benefits!) 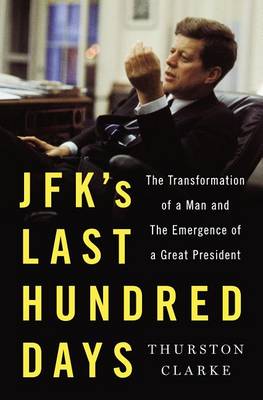 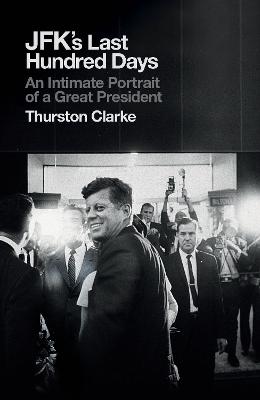 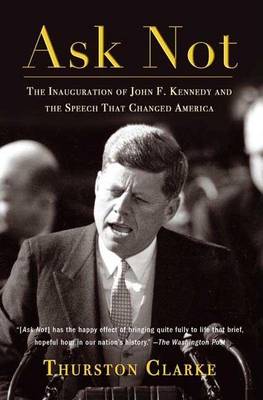