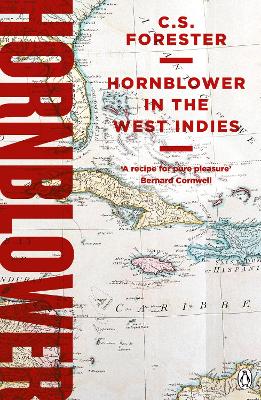 Hornblower in the West Indies

Description - Hornblower in the West Indies by C.S. Forester

1815, the Napoleonic Wars are over. Yet peace continues to elude Horatio Hornblower overseas . . . As an admiral struggling to impose order in the chaotic aftermath of the French wars, Horatio Hornblower, Commander-in-chief of His Majesty's ships and vessels in the West Indies, must still face savage pirates, reckless revolutionaries and a violent hurricane. And while his retirement at half-pay might well be in sight, Hornblower will need every ounce of his rapier wit and quick thinking - not to mention his courage and leadership - to ensure that the lasting peace in Europe reaches the turbulent seas of the West Indies.

This is the tenth of eleven books chronicling the adventures of C. S. Forester's inimitable nautical hero, Horatio Hornblower.

Other Editions - Hornblower in the West Indies by C.S. Forester 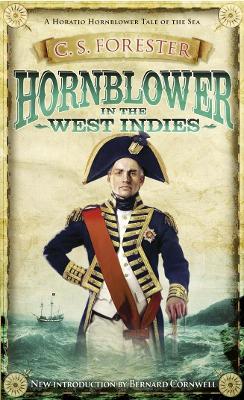 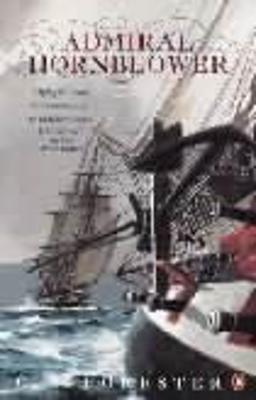 Book Reviews - Hornblower in the West Indies by C.S. Forester

» Have you read this book? We'd like to know what you think about it - write a review about Hornblower in the West Indies book by C.S. Forester and you'll earn 50c in Boomerang Bucks loyalty dollars (you must be a Boomerang Books Account Holder - it's free to sign up and there are great benefits!)