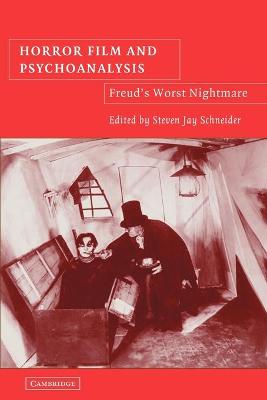 Psychoanalytic theory has been the subject of attacks from philosophers, cultural critics and scientists who have questioned the cogency of its reasoning as well as the soundness of its premises. Nevertheless, when used to shed light on horror cinema, psychoanalysis in its various forms has proven to be a fruitful and provocative interpretative tool. This volume seeks to find the proper place of psychoanalytic thought in critical discussion of cinema in a series of essays that debate its legitimacy, utility and validity as applied to the horror genre. It distinguishes itself from previous work in this area through the self-consciousness with which psychoanalytic concepts are employed and the theorization that coexists with interpretations of particular horror films and subgenres.

Other Editions - Horror Film and Psychoanalysis by Steven Jay Schneider 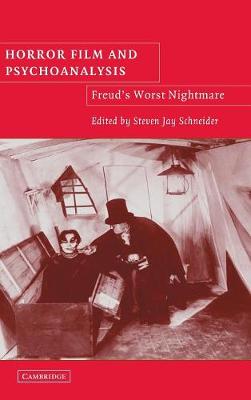 » Have you read this book? We'd like to know what you think about it - write a review about Horror Film and Psychoanalysis book by Steven Jay Schneider and you'll earn 50c in Boomerang Bucks loyalty dollars (you must be a Boomerang Books Account Holder - it's free to sign up and there are great benefits!)


A Preview for this title is currently not available.
More Books By Steven Jay Schneider
View All