A House in the Sky

Description - A House in the Sky by Amanda Lindhout

The spectacularly dramatic memoir of a woman whose curiosity about the world led her from rural Canada to imperiled and dangerous countries on every continent, and then into fifteen months of harrowing captivity in Somalia--a story of courage, resilience, and extraordinary grace.

The dramatic and redemptive memoir of a woman whose curiosity led her to the world's most beautiful and remote places, its most imperiled and perilous countries, and then into fifteen months of harrowing captivity--an exquisitely written story of courage, resilience, and grace

As a child, Amanda Lindhout escaped a violent household by paging through issues of National Geographic and imagining herself in its exotic locales. At the age of nineteen, working as a cocktail waitress in Calgary, Alberta, she began saving her tips so she could travel the globe. Aspiring to understand the world and live a significant life, she backpacked through Latin America, Laos, Bangladesh, and India, and emboldened by each adventure, went on to Sudan, Syria, and Pakistan. In war-ridden Afghanistan and Iraq she carved out a fledgling career as a television reporter. And then, in August 2008, she traveled to Somalia--"the most dangerous place on earth." On her fourth day, she was abducted by a group of masked men along a dusty road.

Held hostage for 460 days, Amanda converts to Islam as a survival tactic, receives "wife lessons" from one of her captors, and risks a daring escape. Moved between a series of abandoned houses in the desert, she survives on memory--every lush detail of the world she experienced in her life before captivity--and on strategy, fortitude, and hope. When she is most desperate, she visits a house in the sky, high above the woman kept in chains, in the dark, being tortured.

Vivid and suspenseful, as artfully written as the finest novel, A House in the Sky is the searingly intimate story of an intrepid young woman and her search for compassion in the face of unimaginable adversity.

Buy A House in the Sky by Amanda Lindhout from Australia's Online Independent Bookstore, Boomerang Books.

Other Editions - A House in the Sky by Amanda Lindhout 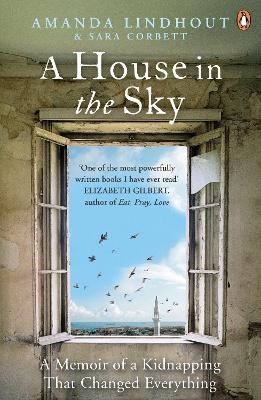 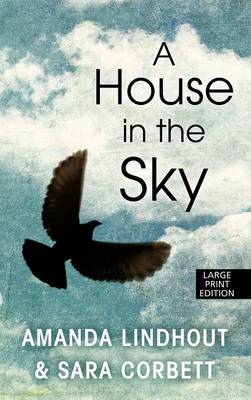 Book Reviews - A House in the Sky by Amanda Lindhout

» Have you read this book? We'd like to know what you think about it - write a review about House in the Sky book by Amanda Lindhout and you'll earn 50c in Boomerang Bucks loyalty dollars (you must be a Boomerang Books Account Holder - it's free to sign up and there are great benefits!)


A Preview for this title is currently not available.
More Books By Amanda Lindhout
View All