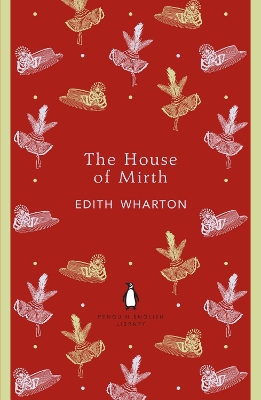 The House of Mirth

Description - The House of Mirth by Edith Wharton

'It was characteristic of her that she always roused speculation, that her simplest acts seemed the result of far-reaching intentions'
A searing, shocking tale of women as consumer items in a man's world, The House of Mirth sees Lily Bart, beautiful and charming, living among the wealthy families of New York but reluctant to finally commit herself to a husband. In her search for freedom and the happiness she feels she deserves, Lily is ultimately ruined by scandal.
Edith Wharton's shattering novel created controversy on its publication in 1905 with its scathing portrayal of the world's wealthy and the prison that marriage can become.
The Penguin English Library - 100 editions of the best fiction in English, from the eighteenth century and the very first novels to the beginning of the First World War.

Other Editions - The House of Mirth by Edith Wharton Book Reviews - The House of Mirth by Edith Wharton

» Have you read this book? We'd like to know what you think about it - write a review about House of Mirth book by Edith Wharton and you'll earn 50c in Boomerang Bucks loyalty dollars (you must be a Boomerang Books Account Holder - it's free to sign up and there are great benefits!)

Edith Newbold Jones (Edith Wharton) (1862-1937) was born in New York City during the American Civil War. She enjoyed a diverse and very successful career as interior and garden designer, short story writer and award-winning novelist. It was The House of Mirth, published in 1905, that made Wharton famous, and in 1921 she became the first woman to be awarded the Pulitzer Prize.Her great novella Ethan Frome is also published in the Penguin English Library. 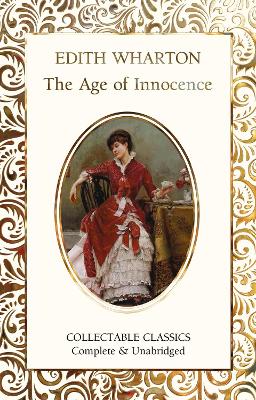 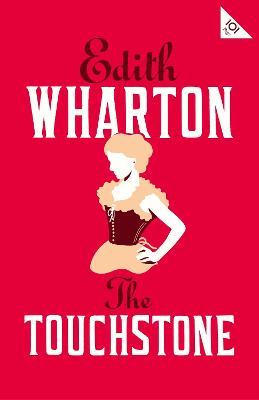 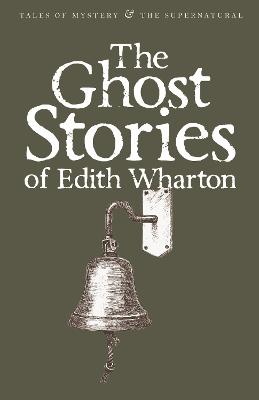 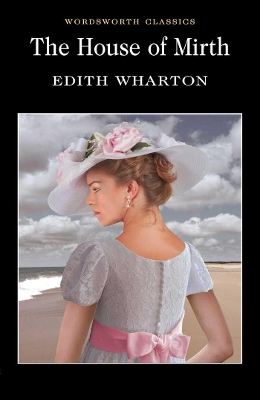 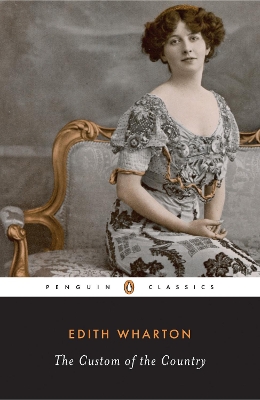 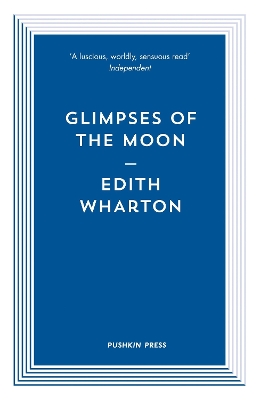 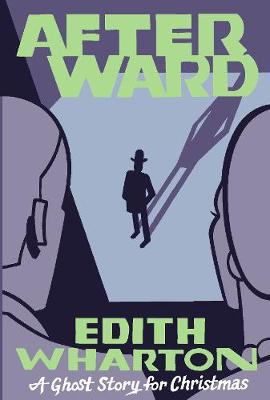 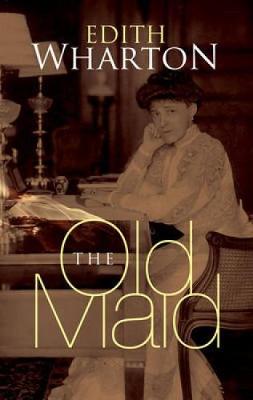 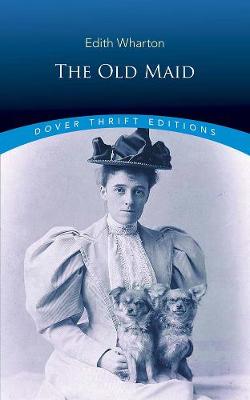 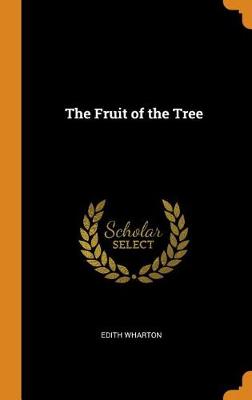 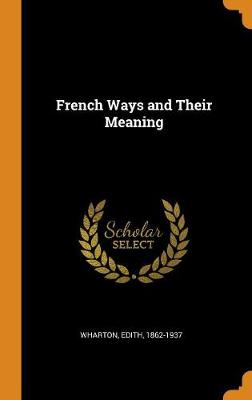