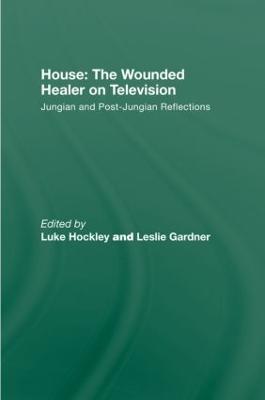 House: The Wounded Healer on Television

Description - House: The Wounded Healer on Television by Luke Hockley

House MD is a globally successful and long-running medical drama. House: The Wounded Healer on Television employs a Jungian perspective to examine the psychological construction of the series and its namesake, Dr Gregory House. The book also investigates the extent to which the continued popularity of House MD has to do with its representation of deeply embedded cultural concerns. It is divided into three parts - Diagnosing House, Consulting House and Dissecting House, - and topics of discussion include: specific details, themes, motifs and tropes throughout the series narrative, character and visual structure the combination of performative effects, text and images of the doctor and his team the activities of the hero, the wounded healer and the puer aeternus. Offering an entirely fresh perspective on House MD, with contributions from medical professionals, academics and therapists, this book is essential reading for students and scholars of Jungian psychology. The inclusion of a glossary of Jungian terms means that this book can also be enjoyed by fans of House MD who have been seeking a more in-depth analysis of the series.

Other Editions - House: The Wounded Healer on Television by Luke Hockley 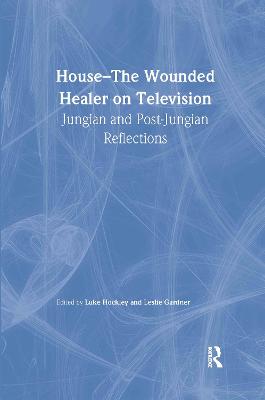 » Have you read this book? We'd like to know what you think about it - write a review about House: The Wounded Healer on Television book by Luke Hockley and you'll earn 50c in Boomerang Bucks loyalty dollars (you must be a Boomerang Books Account Holder - it's free to sign up and there are great benefits!)

Luke Hockley, PhD, is Professor of Media Analysis in the Research Centre for Media, Art and Design (RIMAD) at the University of Bedfordshire, UK. Luke is co-editor of the International Journal of Jungian Studies (IJJS) and Jung and Film II: The Return, due to be published in 2011 by Routledge. Luke is also a psychotherapist in private practice in London and Bedfordshire. Leslie Gardner, PhD, studied at the University of Essex Centre for Psychoanalytic Studies in the rhetoric of Jung, considering Vico as a precursor. She is on the Executive Committee of the International Association of Jungian Studies, a web-based organisation. She is presently running an international literary agency in London and is an occasional lecturer on writing at Manchester Metropolitan University, UK.

A Preview for this title is currently not available.
More Books By Luke Hockley
View All