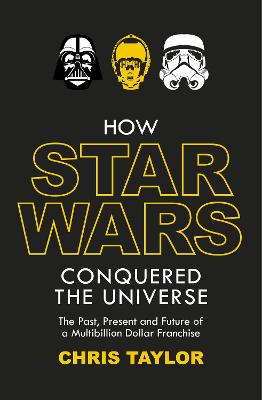 How Star Wars Conquered the Universe

The Past, Present, and Future of a Multibillion Dollar Franchise UK Airports

Description - How Star Wars Conquered the Universe by Chris Taylor

Forty years and $37 billion later, on the eve of EPISODE VII, the first complete history of STAR WARS - from Lucas's early drafts to the present day.

Why do most people know what an Ewok is, even if they haven't seen Return of the Jedi? How have Star Wars action figures come to outnumber human beings? How did 'Jedi' become an officially recognised religion? When did the films' merchandising revenue manage to rival the GDP of a small country?

Tracing the birth, death and rebirth of the epic universe built by George Lucas and hundreds of writers, artists, producers, and marketers, Chris Taylor jousts with modern-day Jedi, tinkers with droid builders, and gets inside Boba Fett's helmet, all to find out how STAR WARS has attracted and inspired so many fans for so long.

'It's impossible to imagine a Star Wars fan who wouldn't love this book. There are plenty of books about Star Wars, but very few of them are essential reading. This one goes directly to the top of the pile' Booklist (starred review).

Other Editions - How Star Wars Conquered the Universe by Chris Taylor 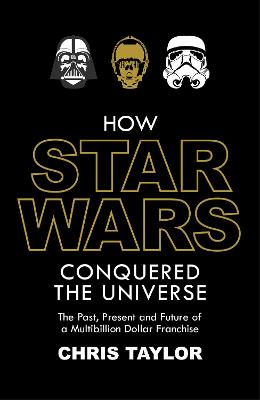 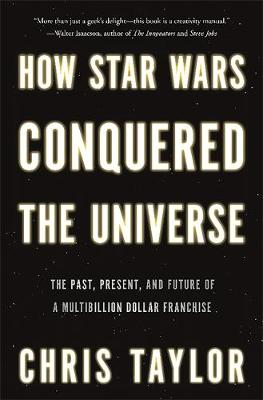 » Have you read this book? We'd like to know what you think about it - write a review about How Star Wars Conquered the Universe book by Chris Taylor and you'll earn 50c in Boomerang Bucks loyalty dollars (you must be a Boomerang Books Account Holder - it's free to sign up and there are great benefits!)

Chris Taylor is the deputy editor of MASHABLE, the world's largest social media and technology news website. He has covered the intersection of business and culture for two decades as a writer and editor for TIME, BUSINESS 2.0, FORTUNE SMALL BUSINESS, and FAST COMPANY. A graduate of Merton College, Oxford and the Columbia University Graduate School of Journalism, he lives in Berkeley, California.

A Preview for this title is currently not available.
More Books By Chris Taylor
View All

Practical Guide to Caring for Children and Teenagers with Attachment Difficulties
$39.19 $39.99