How to Catch a Killer: Hunting and Capturing the World's Most Notorious Serial Killers

Description - How to Catch a Killer: Hunting and Capturing the World's Most Notorious Serial Killers by Katherine Ramsland

There are two parts to every crime story: how they did it and why they got caught.This book is about the second part, and how it changes the way we catch serial killers.

No two stories about the capture of a serial killer are the same. Sometimes, the killers make crucial mistakes; other times, investigators get lucky. And the process of profiling, hunting, and apprehending these predators has changed radically over time, particularly in the field of criminal forensics, which has exploded in the last ten to 15 years. Laser ablation, video spectral analysis, cyber-sleuthing, and even DNA-based genetic genealogy are now crucial tools in solving murders, including the recent capture of the so-called Golden State Killer.

This first book in the new Profiles in Crime series tells the history of forensics through the 'capture stories' of some of the most notorious serial killers, going back almost a century. The killers include: Rodney Alcala, a serial rapist and murderer sometimes called 'Dating Game killer' for his appearance on that TV show. No one knows the exact number of his victims. Takahiro Shiraishi, the suicide killer from Zama, Japan, who dismembered nine victims and stored their bodies in his refrigerator. Aileen Wuornos, one of the rare female serial killers. She shot seven men in Florida and was turned in by an accomplice. Jeffrey Dahmer, the 'Milwaukee Cannibal,' and Bobby Joe Long, both identified by survivors Ted Bundy and David Berkowitz ('Son of Sam'), who both made mistakes Ludwig Tessnow, who killed several children in Germany, and was caught through new methods in forensic investigation that could distinguish human from animal blood

Buy How to Catch a Killer: Hunting and Capturing the World's Most Notorious Serial Killers by Katherine Ramsland from Australia's Online Independent Bookstore, Boomerang Books.

Book Reviews - How to Catch a Killer: Hunting and Capturing the World's Most Notorious Serial Killers by Katherine Ramsland

» Have you read this book? We'd like to know what you think about it - write a review about How to Catch a Killer: Hunting and Capturing the World's Most Notorious Serial Killers book by Katherine Ramsland and you'll earn 50c in Boomerang Bucks loyalty dollars (you must be a Boomerang Books Account Holder - it's free to sign up and there are great benefits!) 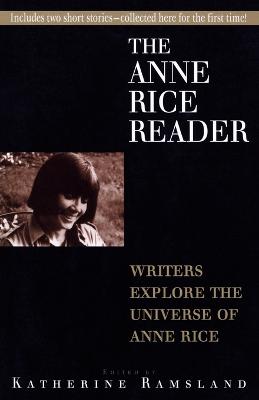 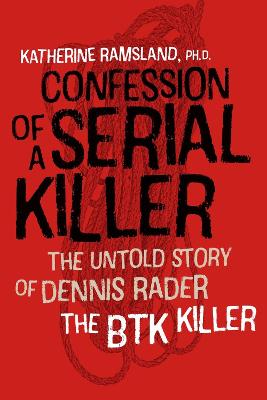 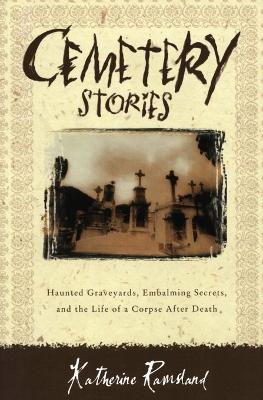 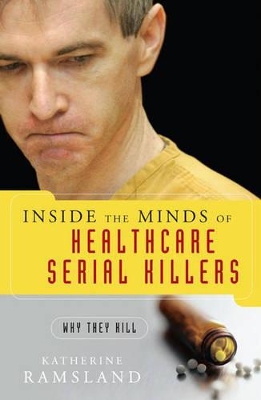 Inside the Minds of Healthcare Serial Killers
Hardback, August 2007
View All Books By Author Katherine Ramsland