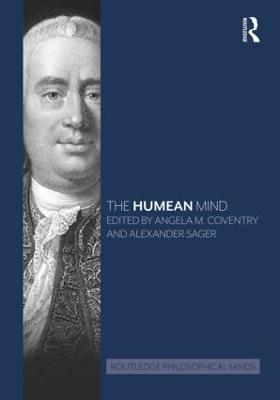 David Hume (1711-1776) is widely acknowledged as one of the most important philosophers in the English language, with his work continuing to exert major influence on philosophy today. His empiricism, naturalism, and psychology of the mind and the passions shape many positions and approaches in the sciences and social sciences.

The Humean Mind seeks to provide a comprehensive survey of his work, not only placing it in its historical context but also exploring its contemporary significance. Comprising 38 chapters by a team of international contributors the Handbook is divided into four sections:

This handbook includes coverage of all major aspects of Hume's thought with essays spanning the full scope of Hume's philosophy. Topics explored include Hume's reception in the eighteenth and nineteenth centuries; Hume's legacy in the twentieth and twenty-first centuries; Hume's history, including an essay on Hume as historian, as well as essays on the relevance of history to Hume's philosophy and his politics, and an updated treatment of Hume's Legal Philosophy. Also included are essays on race, gender, and animal ethics.

Other Editions - The Humean Mind by Angela Coventry 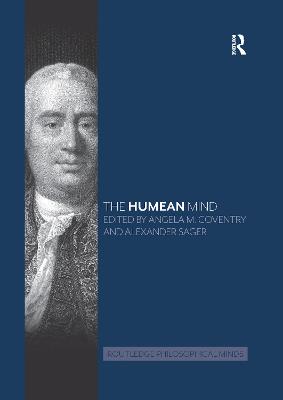 » Have you read this book? We'd like to know what you think about it - write a review about Humean Mind book by Angela Coventry and you'll earn 50c in Boomerang Bucks loyalty dollars (you must be a Boomerang Books Account Holder - it's free to sign up and there are great benefits!)


A Preview for this title is currently not available.
More Books By Angela Coventry
View All