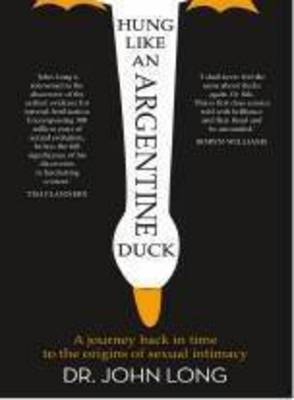 A Journey Back In Time To The Origins Of Sexual Intimacy

Description - Hung Like An Argentine Duck by John Long

We all know about the birds and the bees, but what about the ancient placoderm fishes and the dinosaurs?

The history of sex is as old as life itself-and as complicated and mysterious. And despite centuries of study there is always more to know. In 2008, paleontologist John A. Long and a team of researchers revealed their discovery of a placoderm fish fossil, known as "the mother fish," which at 380 million years old revealed the oldest vertebrate embryo-the earliest known example of internal fertilization. As Long explains, this find led to the reexamination of countless fish fossils and the discovery of previously undetected embryos. As a result, placoderms are now considered to be the first species to have had intimate sexual reproduction or sex as we know it-sort of. Inspired by this incredible find, Long began a quest to uncover the paleontological and evolutionary history of copulation and insemination. In Hung Like An Argentine Duck, he takes readers on an entertaining and lively tour through the sex lives of ancient fish and exposes the unusual mating habits of arthropods, tortoises, and even a well-endowed (16.5 inches!) Argentine Duck. Long discusses these significant discoveries alongside what we know about reproductive biology and evolutionary theory, using the fossil record to provide a provocative account of prehistoric sex. Hung Like An Argentine Duck also explores fascinating revelations about animal reproduction, from homosexual penguins to monogamous seahorses to the difficulties of dinosaur romance and how sexual organs in ancient shark-like fishes actually relate to our own sexual anatomy. Hung Like An Argentine Duck is Long's own story of what it's like to be a part of a discovery that rewrites evolutionary history as well as an absolutely rollicking guide to sex throughout the ages. "John Long is renowned as the discoverer of the earliest evidence for internal fertilisation. In a book encompassing 380 million years of sexual evolution, he lays the full significance of his discoveries in fascinating context." - tim Flannery "You are now holding a compromise between a book that you should carry hidden inside an opaque bag, and a sober respectable scientific treatise. It's a deliciously written account of the evolution of sex, in all of its bizarre manifestations. Read, blush, and enjoy!" - Jared Diamond, Professor of Geography at UCLA, Pulitzer-Prize-winning author of Guns, Germs, and Steel "I shall never feel the same about ducks again. Or fish. this is first class science told with brilliance and flair. Read and be astounded." - Robyn Williams 'John Long breaks new ground in our understanding of the origins of sex as it is written in the fossil record. Using well-preserved specimens he has worked on for more than two decades, he reconstructs a detailed 400 million year history in which survival of not only the best, but sexiest, continues to dominate all species, including humans' - Carmelo Amalfi, science writer.

Book Reviews - Hung Like An Argentine Duck by John Long

» Have you read this book? We'd like to know what you think about it - write a review about Hung Like An Argentine Duck book by John Long and you'll earn 50c in Boomerang Bucks loyalty dollars (you must be a Boomerang Books Account Holder - it's free to sign up and there are great benefits!) 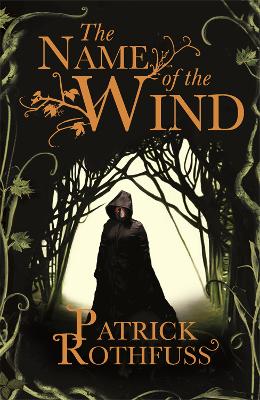 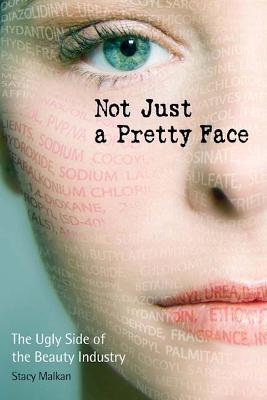 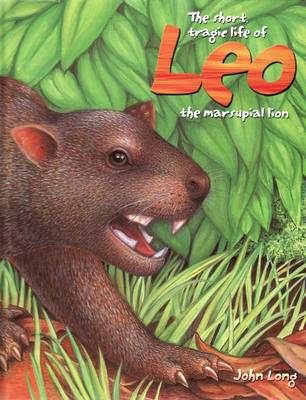 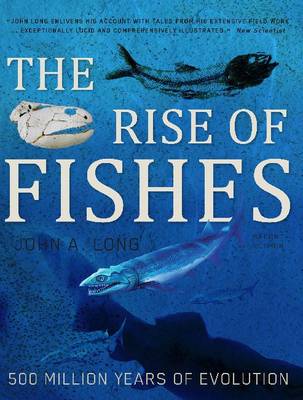 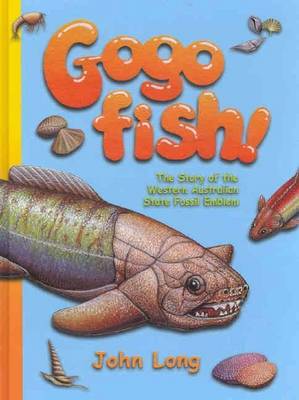 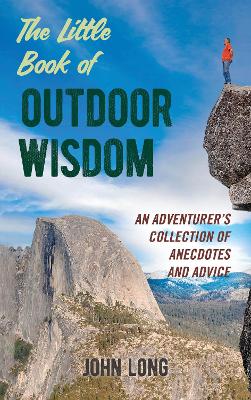 The Little Book of Outdoor Wisdom: An Adventurer's Collection of Anecdotes and Advice
Hardback, September 2019
$54.99 $61.10
View All Books By Author John Long