Set in a dark vision of the near future, a terrifying reality TV show is taking place. Twelve boys and twelve girls are forced to appear in a live event called The Hunger Games. There is only one rule: kill or be killed. When sixteen-year-old Katniss Everdeen steps forward to take her younger sister's place in the games, she sees it as a death sentence. But Katniss has been close to death before. For her, survival is second nature.

Other Editions - The Hunger Games by Suzanne Collins 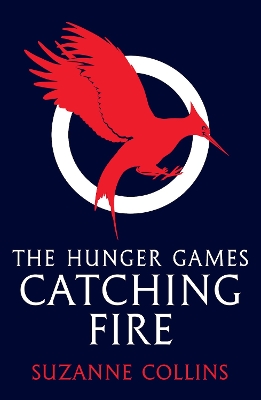 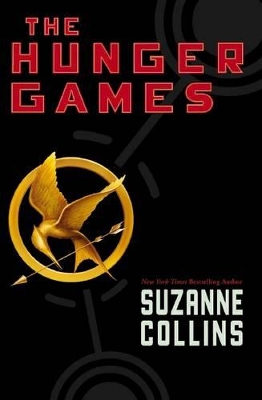 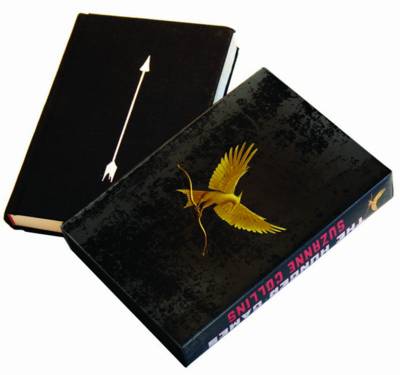 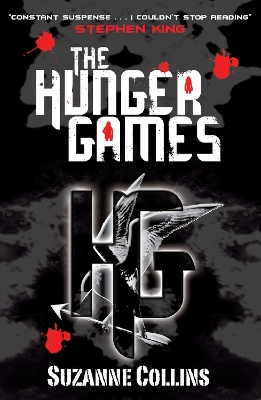 » Have you read this book? We'd like to know what you think about it - write a review about Hunger Games book by Suzanne Collins and you'll earn 50c in Boomerang Bucks loyalty dollars (you must be a Boomerang Books Account Holder - it's free to sign up and there are great benefits!)

This is the first book in the Hunger Games series, a series of trust, loyalty, desperation, need, pain, hope, love and death.

In the far future the world has changed vastly and terribly- the northern United States have divided into fourteen individual parts- districts 1-13 (though thirteen is no longer inhabited) and the Capitol. Each year one man and woman from each district between the ages of 12 and 18 are randomly selected to fight in an arena, fight to the death, to repay the Capitol for an uprising years in the past. It is now the 74th annual Hunger Games. And this year, we are welcome to watch.

The Hunger Games is a series out of this world- I can't imagine any other book ever reading the same as this did for me; it is unspeakable in it's majesty and for me absolutely cannot be beaten. It is the best YA dystopian I have ever read and it simply is fantastic. Other worldly fantastic. Amazing. Heartbreaking. Exceptional. Scary. Terrific. Devistating. And brilliant.

The Australian Students' Guide to Writing and Grammar
Claire Duffy
$23.51 $27.99