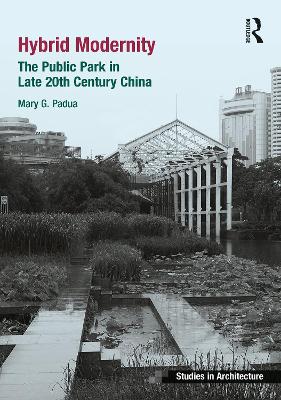 This book is an ideal read for students enrolled in landscape architecture, architecture, fine arts and urban planning programs who are engaged in learning the arts and international design education.

» Have you read this book? We'd like to know what you think about it - write a review about Hybrid Modernity: The Public Park in Late 20th Century China book by Mary G. Padua and you'll earn 50c in Boomerang Bucks loyalty dollars (you must be a Boomerang Books Account Holder - it's free to sign up and there are great benefits!)