It is the 29th century and the universe of the Human Hegemony is under threat. Invasion by the warlike Ousters looms, and the mysterious schemes of the secessionist AI TechnoCore bring chaos ever closer. On the eve of disaster, with the entire galaxy at war, seven pilgrims set forth on a final voyage to the legendary Time Tombs on Hyperion, home to the Shrike, a lethal creature, part god and part killing machine, whose powers transcend the limits of time and space. The pilgrims have resolved to die before discovering anything less than the secrets of the universe itself.

Other Editions - Hyperion by Dan Simmons 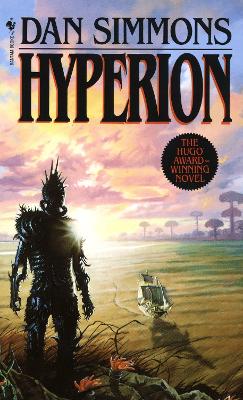 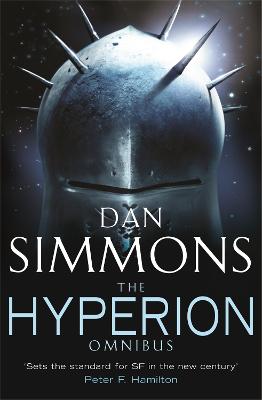 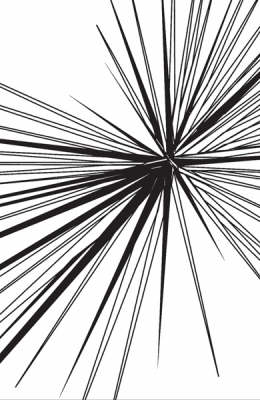 » Have you read this book? We'd like to know what you think about it - write a review about Hyperion book by Dan Simmons and you'll earn 50c in Boomerang Bucks loyalty dollars (you must be a Boomerang Books Account Holder - it's free to sign up and there are great benefits!)

Dan Simmons won the World Fantasy Award for his first novel, SONG OF KALI,. inspired by his travels in India. In the 1990s he rewrote the SF rulebook with his Hyperion Cantos quartet. He has also written thrillers. Alongside his writing he maintains a career as a college lecturer in English Literature in the USA.

A Preview for this title is currently not available.
More Books By Dan Simmons
View All