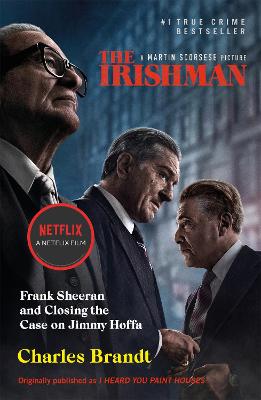 I Heard You Paint Houses

Description - I Heard You Paint Houses by Charles Brandt

The book behind the Oscar- and BAFTA-nominated Netflix film directed by Martin Scorsese and starring Robert De Niro, Al Pacino, Joe Pesci and Harvey Keitel'The movie event of the year' - Rolling Stone'One of Martin Scorsese's best films ever' - GuardianThe Irishman is an epic saga of organised crime in post-war America told through the eyes of World War II veteran Frank Sheeran, a hustler and hitman who worked for legendary crime boss Russell Bufalino alongside some of the most notorious figures of the 20th Century.Spanning decades, Sheeran's story chronicles one of the greatest unsolved mysteries in American history, the disappearance of legendary union boss Jimmy Hoffa, and it offers a monumental journey through the hidden corridors of organized crime: its inner workings, rivalries and connections to mainstream politics.Sheeran would rise to a position of such prominence that in a RICO suit against The Commission of La Cosa Nostra, the US Government would name him as one of only two non-Italians in conspiracy with the Commission. Sheeran is listed alongside the likes of Anthony "Tony Pro" Provenzano and Anthony "Fat Tony" Salerno. In the course of nearly five years of recorded interviews, Sheeran confessed to Charles Brandt that he handled more than twenty-five hits for the mob, and Brandt turned Sheeran's story into a page-turning true crime classic.

Other Editions - I Heard You Paint Houses by Charles Brandt 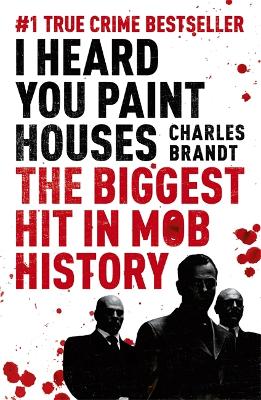 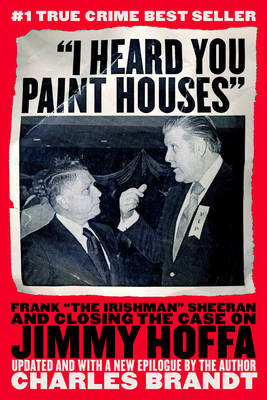 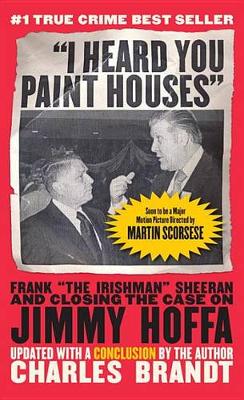 Book Reviews - I Heard You Paint Houses by Charles Brandt

» Have you read this book? We'd like to know what you think about it - write a review about I Heard You Paint Houses book by Charles Brandt and you'll earn 50c in Boomerang Bucks loyalty dollars (you must be a Boomerang Books Account Holder - it's free to sign up and there are great benefits!)

Born and raised in New York, Charles Brandt is a former high school teacher, welfare investigator and homicide prosecutor. He has been named by his peers as one of the best lawyers in America. He now lives in Delaware with his family.

A Preview for this title is currently not available.
More Books By Charles Brandt
View All