I Want to Be in a Scary Story

Praise for Hoot Owl, Master of Disguise: "This is the funniest picture book I have read in a long time" David Walliams

From the team behind the acclaimed Hoot Owl, Master of Disguise comes a very scary read-aloud story ... or is it? Monster wants to be in a scary story - but is he brave enough? Scary stories have creepy witches and creaky stairs and dark hallways and spooky shadows... Oh my goodness me! That is very scary. Maybe a funny story would be better after all? Brilliantly interactive, children will delight in the wickedly funny turns-of-the-page, see themselves in the goofy, unconventional monster, and revel in the bold, hilarious illustration of celebrated graphic artist, Jean Jullien.

Buy I Want to Be in a Scary Story by Sean Taylor from Australia's Online Independent Bookstore, Boomerang Books. 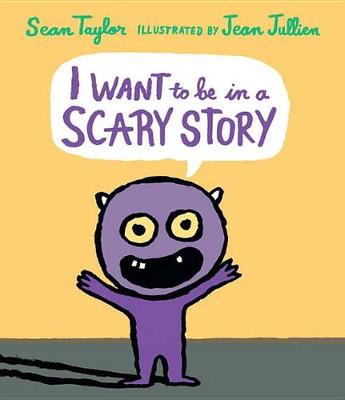 » Have you read this book? We'd like to know what you think about it - write a review about I Want to Be in a Scary Story book by Sean Taylor and you'll earn 50c in Boomerang Bucks loyalty dollars (you must be a Boomerang Books Account Holder - it's free to sign up and there are great benefits!)

Sean Taylor has written more than 40 books for young readers. These include picture books such as Hoot Owl, Master of Disguise, illustrated by Jean Jullien, Where the Bugaboo Lives, illustrated by Neal Layton, The World Champion of Staying Awake, illustrated by Jimmy Liao, A Brave Bear, illustrated by Emily Hughes and Don't Call Me Choochie Pooh, illustrated by Kate Hindley. He lives in Bristol with his wife and two sons. Find Sean online at seantaylorstories.com and on Twitter as @seantstories. Jean Jullien is an illustrator who works with a vast range of media including illustration, photography, installations and clothing. He graduated from Central Saint Martins and the Royal College of Art and, in 2011, founded Jullien Brothers, specializing in moving image. His clients include Waterstones, the Tate, Channel 4, Byron Burger, The New York Times and the Guardian; he also regularly exhibits his work worldwide. His picture books include Hoot Owl: Master of Disguise, written by Sean Taylor, and Ralf. Originally from Nantes, France, Jean now lives in London. Find him online at jeanjullien.com and on Twitter and Instagram as @jean_jullien.

A Preview for this title is currently not available.
More Books By Sean Taylor
View All 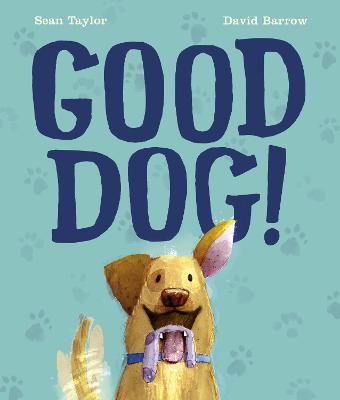 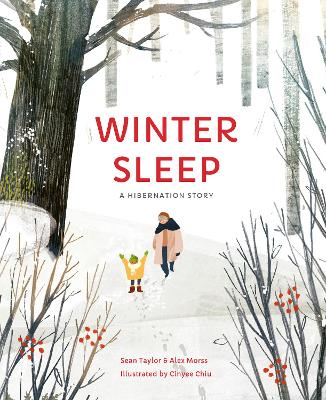 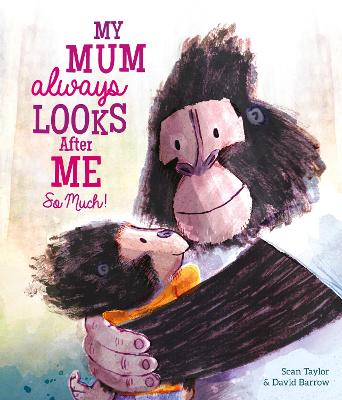 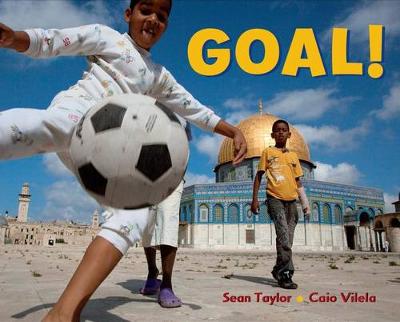 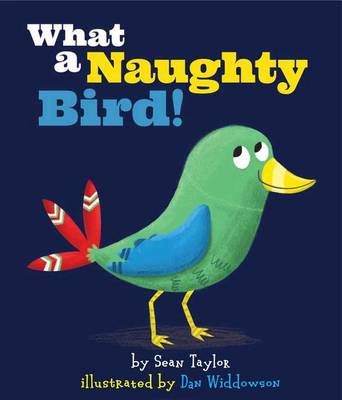 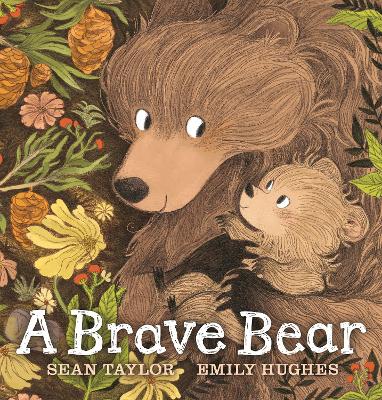 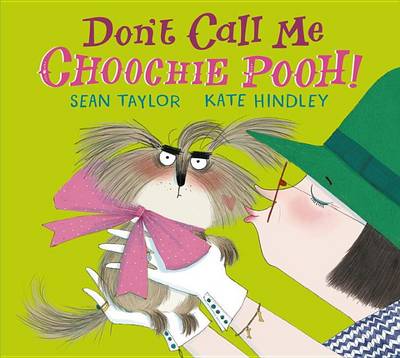 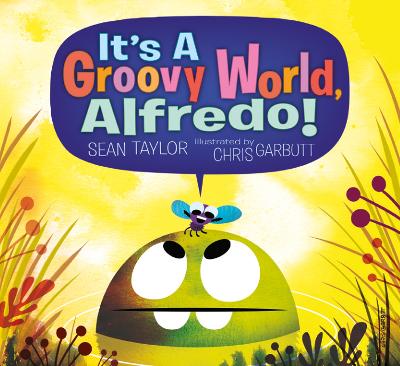