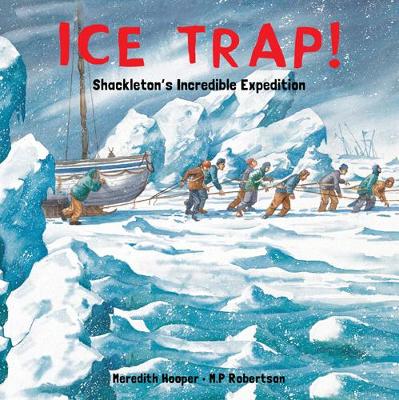 In August 1914, during the height of the heroic age of Antarctic exploration, Sir Ernest Shackleton set off from England with a team of explorers to walk across the Antarctic and study the icy depths of this new and forbidding continent. Sailing through some of the most perilous seas, the Endurance becomes trapped in the deadly pack ice of the Weddell sea. When the Endurance is eventually crushed between the vast bulk of two floating icebergs, the men are forced to abandon ship and make the dangerous journey across the crushing sea in lifeboats. They reach relative safety on the uninhabited Elephant Island, but an even greater peril faces Shackleton and five other members of the crew. An amazing tale of heroism and ingenuity told by Antarctic expert, Meredith Hooper and accompanied by M.P.Robertson's dramatic and graphic illustrations.

» Have you read this book? We'd like to know what you think about it - write a review about Ice Trap! book by Meredith Hooper and you'll earn 50c in Boomerang Bucks loyalty dollars (you must be a Boomerang Books Account Holder - it's free to sign up and there are great benefits!)

M. P. Robertson was born in Parsons Green, London. He studied Graphic Design at Hounslow Borough College, where he discovered a love for illustrated books. After leaving Hounslow he spent a year drawing in museums, cathedrals and on the underground before specialising in illustration at Kingston Polytechnic. Among the influences on his style are Mervyn Peake, Heath Robinson and Odile Redon. He believes that more than merely decorating a book, illustration should be integral to the narrative. Among is books for Frances Lincoln are The Egg, The Great Dragon Rescue and The Dragon Snatcher; Hieronymus Betts and his Unusual Pets, Big Brave Brian, The Sandcastle and Food Chain. Meredith Hooper was born in Australia. An Antarctic specialist, she has made several research trips to the continent. In 2000 she was awarded the Antarctica Medal by the US Congress. Her books for Frances Lincoln include The Pebble in my Pocket , which is the only children's book ever to be shortlisted for the Dingle History of Science Book Award. 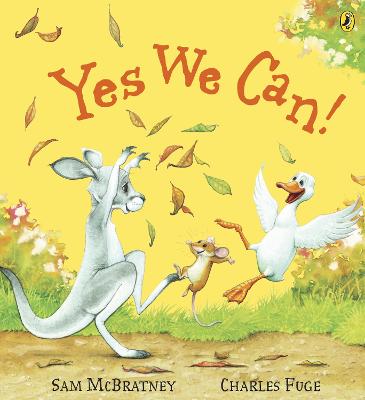 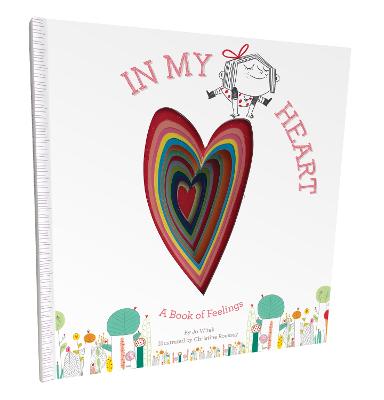 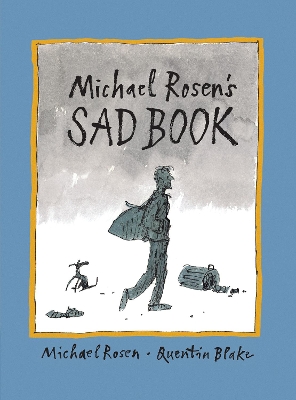 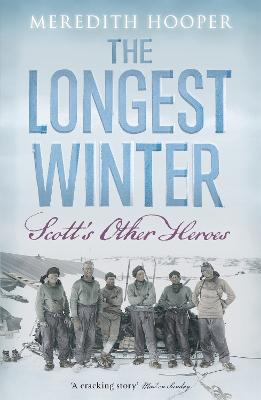 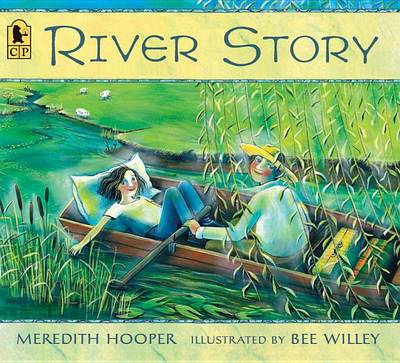 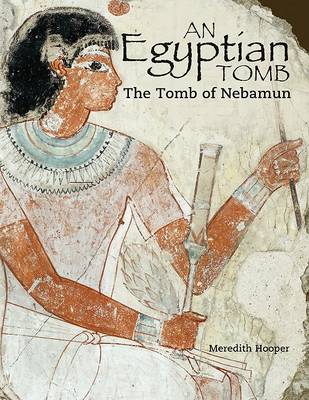