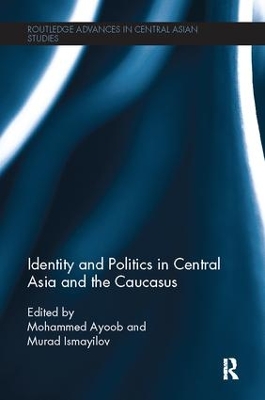 Identity and Politics in Central Asia and the Caucasus

The multicultural region of Central Eurasia is living through its early post-independence years and as such serves as an ideal case to study and analyse theories of identity and foreign policy in a non-European context. Looking to re-introduce identity as a multidimensional factor informing state behaviour, this book analyses the experiences of the different Central Eurasian states in their post-independence pursuits.

The book is structured into two broadly defined sections, with the first half examining the different ways in which the combination of domestic, regional, international and trans-national forces worked to advance one national identity over the others in the states that comprise the region of post-Soviet Central Eurasia. In the second half, chapters analyse the many ways in which identity, once shaped, affected foreign policy behaviours of the regional states, as well as the overall security dynamics in the region. The book also looks at the ways in which identity, by doing so, enjoys an intricate, mutually constitutive relationship with the strategic context in which it bears its effects on the state and the region. Finally, given the special role Russia has historically played in defining the evolutionary trajectory of the regional states, the book discusses the ways in which Russia itself and its post-cold war policies towards its former colonies have been conditioned by factors associated with Russia's evolving post-Soviet identity.

Placing the region firmly within existing theories of identity and state practices, the book will be of interest to students and scholars of Central Asian Politics, Security Studies, Foreign Policy and International Relations.

Buy Identity and Politics in Central Asia and the Caucasus by Mohammed Ayoob from Australia's Online Independent Bookstore, Boomerang Books. 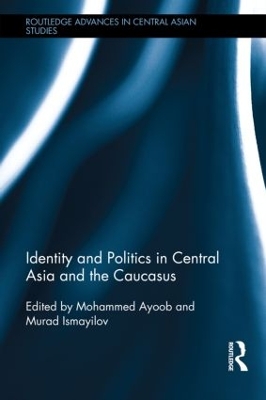 » Have you read this book? We'd like to know what you think about it - write a review about Identity and Politics in Central Asia and the Caucasus book by Mohammed Ayoob and you'll earn 50c in Boomerang Bucks loyalty dollars (you must be a Boomerang Books Account Holder - it's free to sign up and there are great benefits!)

A Preview for this title is currently not available.
More Books By Mohammed Ayoob
View All

The Many Faces of Political Islam: Religion and Politics in Muslim Societies
$56.74 $63.04