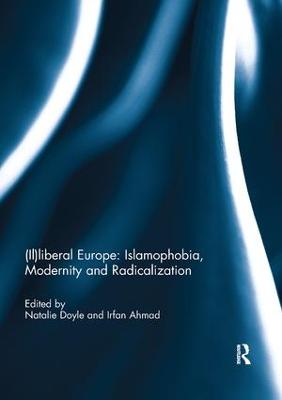 Europe sees itself as embodying the ideals of modernity, especially in relation to democracy and the respect for human rights. Faced on the one hand with the need for public recognition of a new population of Muslim identity, and the threat of violent radicalization on the other, Europe is falling prey to the politics of fear and is tempted to compromise on its professed ideals.

Reflecting on the manifestations and causes of the contemporary fear of Islam gaining ground in contemporary Europe, as well as on the factors contributing to the radicalization of some Muslims, (Il)liberal Europe: Islamophobia, Modernity and Radicalization offers a diversity of perspectives on both the challenges to social cohesion, and the danger of Islamophobia encouraging a spiral of co-radicalization. Combining empirical studies of several European countries with a comparative account of India and Europe, the book analyzes vital issues such as secularity, domophilia, de-politicization, neo-nationalism, the European unification project and more. Spanning a variety of disciplinary approaches, the volume offers novel insights into the complex landscape of identity politics in contemporary Europe to widen the scope of intellectual inquiry. This book was originally published as a special issue of Politics, Religion & Ideology. 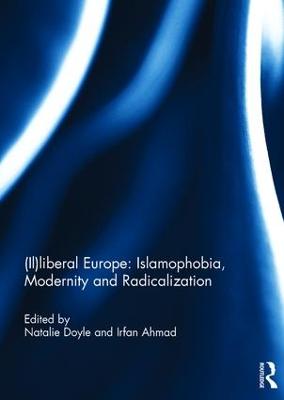 » Have you read this book? We'd like to know what you think about it - write a review about (Il)liberal Europe: Islamophobia, Modernity and Radicalization book by Natalie J. Doyle and you'll earn 50c in Boomerang Bucks loyalty dollars (you must be a Boomerang Books Account Holder - it's free to sign up and there are great benefits!)


A Preview for this title is currently not available.
More Books By Natalie J. Doyle
View All