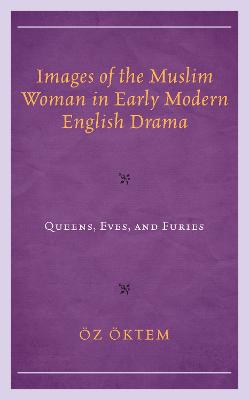 Early modern scholarship often reads the dramatic representations of the Muslim woman in the light of postcolonial identity politics, which sees an organic relationship between the West's historical domination of the East and the Western discourse on the East. This book problematizes the above trajectory by arguing that the assumption of a power relation between a dominating West and a subordinate East cannot be sustained within the context of the political and historical realities of early modern Europe. The Ottoman Empire remained as a dominant superpower throughout the sixteenth and seventeenth centuries and was perceived by Protestant England both as a military and religious threat and as a possible ally against Catholic Spain. Reading a series of early modern plays from Marlowe to Beaumont and Fletcher alongside a number of historical sources and documents, this book re-interprets the image of Islamic femininity in the period's drama to reflect this overturn in the world's power balances, as well as the intricate dynamics of England's intensified contact with Islam in the Mediterranean.

» Have you read this book? We'd like to know what you think about it - write a review about Images of the Muslim Woman in Early Modern English Drama: Queens, Eves, and Furies book by OEz OEktem and you'll earn 50c in Boomerang Bucks loyalty dollars (you must be a Boomerang Books Account Holder - it's free to sign up and there are great benefits!)