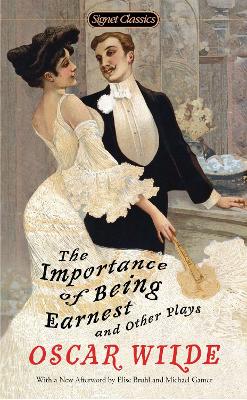 The Importance of Being Earnest and Other Plays

A universal favorite, The Importance of Being Earnest displays Oscar Wilde's wit and theatrical genius at their brilliant best. Subtitled 'A Trivial Comedy for Serious People,' this hilarious attack on Victorian manners and morals turns a pompous world on its head, lets duplicity lead to happiness, and makes riposte the highest form of art. Written, according to Wilde, 'by a butterfly for butterflies,' it si a dazzling masterpiece of comic entertainment. Although it was originally written in four acts, The Importance of Being Earnest is usually performed in a three-act version. This authoritative edition features an appendix that restores valuable lines that appeared in the original. Also included in this special collection are Wilde's first comedy success, Lady Windermere's Fan, and his richly sensual melodrama, Salome, which he called 'that terrible coloured little tragedy I once in some strange mood wrote'-and which shocked and enraged the censors of his time. With an Introduction by Sylvan Barnet and a New Afterword by Elise Bruhl and Michael Camer

Buy The Importance of Being Earnest and Other Plays by Oscar Wilde from Australia's Online Independent Bookstore, Boomerang Books. 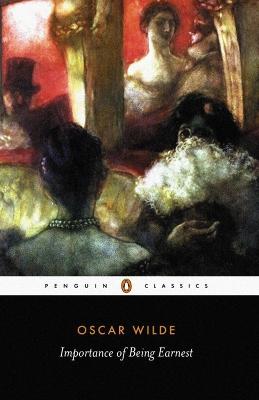 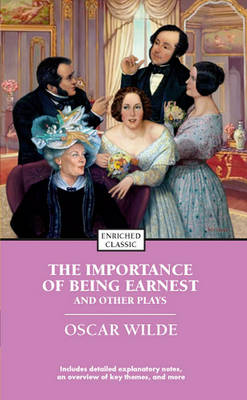 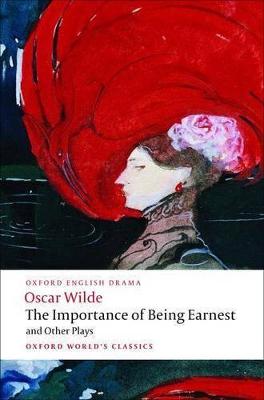 » Have you read this book? We'd like to know what you think about it - write a review about Importance of Being Earnest and Other Plays book by Oscar Wilde and you'll earn 50c in Boomerang Bucks loyalty dollars (you must be a Boomerang Books Account Holder - it's free to sign up and there are great benefits!)

Oscar Wilde (1854-1900) was an Irish writer, poet, and playwright. His novel, The Picture of Dorian Gray, brought him lasting recognition, and he became one of the most successful playwrights of the late Victorian era with a series of witty social satires, including his masterpiece, The Importance of Being Earnest.