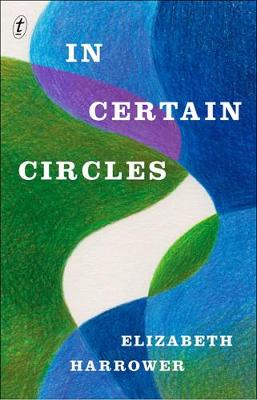 Zoe Howard is seventeen when her brother, Russell, introduces her to Stephen Quayle. Aloof and harsh, Stephen is unlike anyone she has ever met, 'a weird, irascible character out of some dense Russian novel'. His sister, Anna, is shy and thoughtful, 'a little orphan'. Zoe and Russell, Stephen and Anna- they may come from different social worlds but all four will spend their lives moving in and out of each other's shadow. Set amid the lush gardens and grand stone houses that line the north side of Sydney Harbour, In Certain Circles is an intense psychological drama about family and love, tyranny and freedom.

Other Editions - In Certain Circles by Elizabeth Harrower 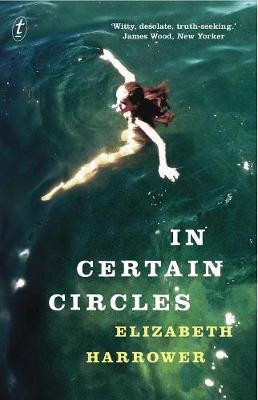 » Have you read this book? We'd like to know what you think about it - write a review about In Certain Circles book by Elizabeth Harrower and you'll earn 50c in Boomerang Bucks loyalty dollars (you must be a Boomerang Books Account Holder - it's free to sign up and there are great benefits!)

Elizabeth Harrower was born in Sydney in 1928. She lived in Newcastle until her family moved back to Sydney when she was eleven. In 1951 Harrower travelled to London and began to write. Her first novel, Down in the City, was published there in 1957 and was followed by The Long Prospect a year later. In 1959 she returned to Sydney, where she worked in radio and then in publishing. Her third novel, The Catherine Wheel, appeared in 1960. Harrower published The Watch Tower in 1966. Four years later she finished a new novel, In Certain Circles, but withdrew it from publication at the last moment, in 1971. It remained unpublished until 2014. In Certain Circles is Harrower's final completed novel, though in the 1970s and 1980s she continued to write short fiction. She is one of Australia's most important postwar writers. She was admired by many of her contemporaries, including Patrick White and Christina Stead, who both became lifelong friends. Her novels are now being acclaimed by a new generation of readers. Harrower lives in Sydney.

A Preview for this title is currently not available.
More Books By Elizabeth Harrower
View All