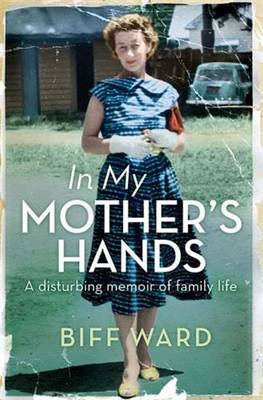 In My Mother's Hands

Description - In My Mother's Hands by Biff Ward

There are secrets in this family. Before Biff and her younger brother, Mark, there was baby Alison, who drowned in her bath because, it was said, her mother was distracted. Biff too, lives in fear of her mother's irrational behaviour and paranoia, and she is always on guard and fears for the safety of her brother. As Biff grows into teenage hood, there develops a conspiratorial relationship between her and her father, who is a famous and gregarious man, trying to keep his wife's problems a family secret. This was a time when the insane were committed and locked up in Dickensian institutions; whatever his problems her father was desperate to save his wife from that fate. But also to protect his children from the effects of living with a tragically disturbed mother.

In My Mother's Hands is a beautifully written and emotionally perplexing coming-of-age true story about growing up in an unusual family.

Book Reviews - In My Mother's Hands by Biff Ward

» Have you read this book? We'd like to know what you think about it - write a review about In My Mother's Hands book by Biff Ward and you'll earn 50c in Boomerang Bucks loyalty dollars (you must be a Boomerang Books Account Holder - it's free to sign up and there are great benefits!)

Biff has worked in radical secondary education, equal opportunity, Indigenous adult education, human resource development and mental illness education. She has had a peripatetic writing career, including writing Father-Daughter Rape, a feminist analysis of the literature from Freud to the early 80s about child sexual abuse (csa) before that term was invented. It was published by The Women's Press in London in 1984. Her poetry and essays appeared in anthologies in the 80s and 90s. Her memoir, In My Mother's Hands, is about her family's experience of her mother's mental illness at the same time that her father, Russel Ward, was writing The Australian Legend. Biff has three children and four grandchildren. She lives on the Monaro, in Canberra. 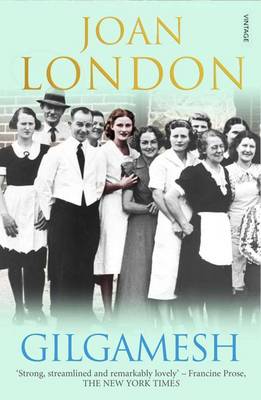