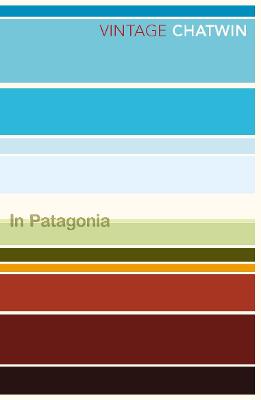 Description - In Patagonia by Bruce Chatwin

IN PATAGONIA is a Quest or a Wonder Voyage. It is about wandering and exile. Bruce Chatwin travels to a remote country in search of a strange beast and, as he goes along, describes his encounters with other people whose stories delay him on the road.

Other Editions - In Patagonia by Bruce Chatwin 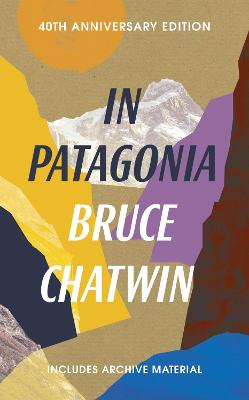 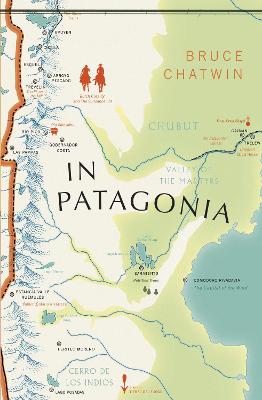 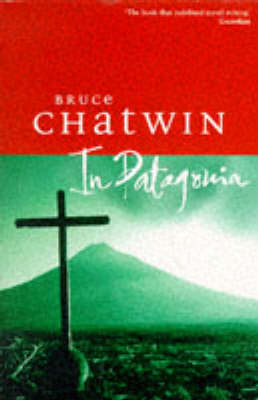 » Have you read this book? We'd like to know what you think about it - write a review about In Patagonia book by Bruce Chatwin and you'll earn 50c in Boomerang Bucks loyalty dollars (you must be a Boomerang Books Account Holder - it's free to sign up and there are great benefits!)

Bruce Chatwin was born in Sheffield in 1940. After attending Marlborough School he began work as a porter at Sotheby's. Eight years later, having become one of Sotheby's youngest directors, he abandoned his job to pursue his passion for world travel. Between 1972 and 1975 he worked for the Sunday Times, before announcing his next departure in a telegram- 'Gone to Patagonia for six months.' This trip inspired the first of Chatwin's books, In Patagonia, which won the Hawthornden Prize and the E.M.Forster Award and launched his writing career. Two of his books have been made into feature films- The Viceroy of Ouidah (retitled Cobra Verde), directed by Werner Herzog, and Andrew Grieve's On the Black Hill. On publication The Songlines went straight to No.1 in the Sunday Times bestseller list and remained in the top ten for nine months. On the Black Hill won the Whitbread First Novel award while his novel Utz was nominated for the 1988 Booker prize. He died in January 1989, aged forty-eight.