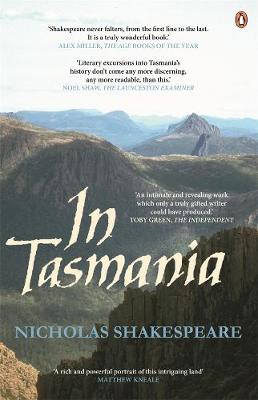 Description - In Tasmania by Nicholas Shakespeare

A brilliant account of 200 years of Tasmanian history and an acclaimed writer's discovery of his secret connection with that island and its past.

A brilliant account of 200 years of Tasmanian history and an acclaimed writer's discovery of his secret connection with that island and its past.

In Tasmania on holiday, novelist and Chatwin biographer Nicholas Shakespeare discovered a house on a 9-mile beach and instantly decided this was where he wanted to live. He didn't know then that his ancestor was the corrupt and colourful Anthony Fenn Kemp, now known as 'the Father of Tasmania', or that he would find relatives living on the island.

Shakespeare interweaves his personal journey into a new-found paradise with a brilliant account of the two turbulent centuries of Tasmania's history in this fascinating and timely book. 'A delightful book. Nicholas Shakespeare is a fine story teller and here he unveils for us a compendium of fascinating Tasmanian characters past and present, from bankrupt squires to convict cannibals, from love struck romantics to the captivating monstrous Anthony Fenn Kemp, the Flashman of early colonial Australia. From all these lives Shakespeare builds up a rich and powerful portrait of this intriguing land, his adopted home.' - Matthew Kneale

Other Editions - In Tasmania by Nicholas Shakespeare 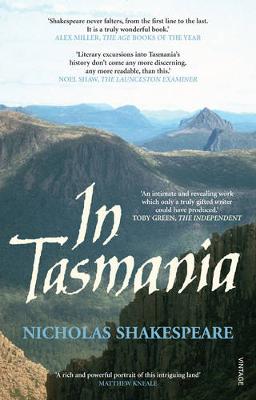 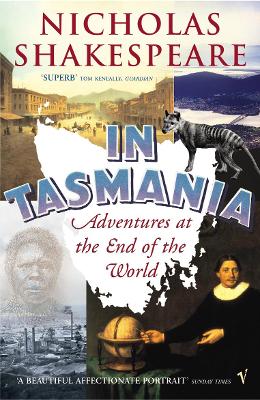 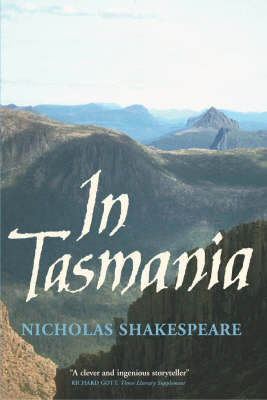 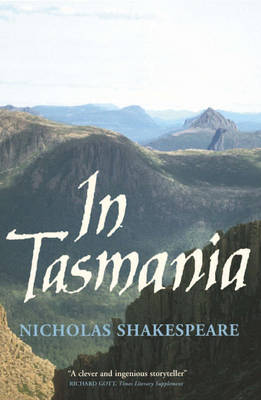 View all editions of In Tasmania by Nicholas Shakespeare

» Have you read this book? We'd like to know what you think about it - write a review about In Tasmania book by Nicholas Shakespeare and you'll earn 50c in Boomerang Bucks loyalty dollars (you must be a Boomerang Books Account Holder - it's free to sign up and there are great benefits!)

Nicholas Shakespeare was born in 1957. The son of a diplomat, much of his youth was spent in the Far East and South America. His novels have been translated into twenty languages. They include The Vision Of Elena Silves, winner of the Somerset Maugham Award, Snowleg and The Dancer Upstairs, which was chosen by the American Libraries Association in 1997 as the year's best novel, and in 2001 was made into a film of the same name by John Malkovich. Recent books include Secrets of the Sea and Priscilla. He is a fellow of the Royal Society of Literature. He is married with two sons and divides his time between Oxford and Tasmania.