On a beautiful, balmy evening in Cuba in 2007, David Hicks walked out of Guantanamo Bay, in that moment ceasing to be a detainee of the United States and regaining his rights as an Australian citizen. Watching on was the man who had fought for four long years for Hicks's right to go home- Major Michael Mori. 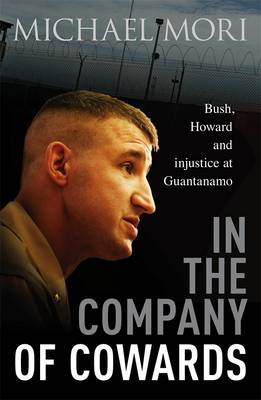