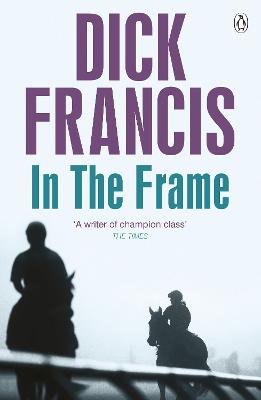 Description - In the Frame by Dick Francis

Charles Todd, a successful artist who paints horses, arrives at his cousin Donald's house and stumbles on a grisly scene- police cars everywhere, his cousin arrested for murder and Donald's wife brutally slain.

Believing - unlike the police - Donald's story of a burglary gone wrong, Charles follows clues which lead him from England to Australia and a diabolical scheme involving fraud and murder.

But soon Charles realises that someone is on his trail. Someone who wants to make sure that Charles won't live long enough to save Donald.
A classic mystery from Dick Francis, the champion of English storytellers.
'When the gloves are off it's very gritty indeed.'Daily Telegraph

Other Editions - In the Frame by Dick Francis

Book Reviews - In the Frame by Dick Francis

» Have you read this book? We'd like to know what you think about it - write a review about In the Frame book by Dick Francis and you'll earn 50c in Boomerang Bucks loyalty dollars (you must be a Boomerang Books Account Holder - it's free to sign up and there are great benefits!) 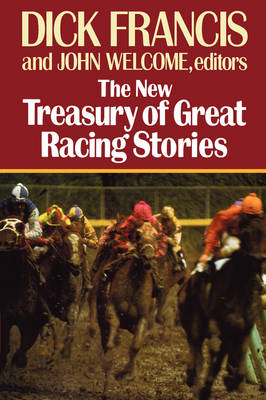 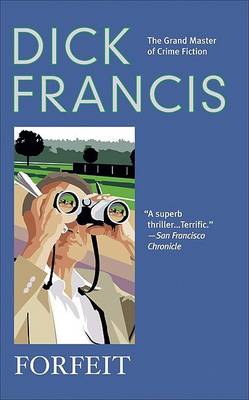 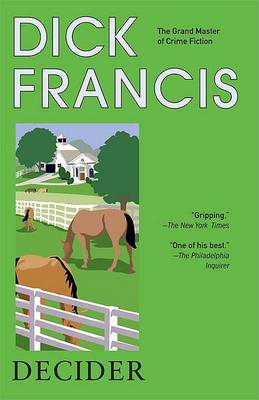 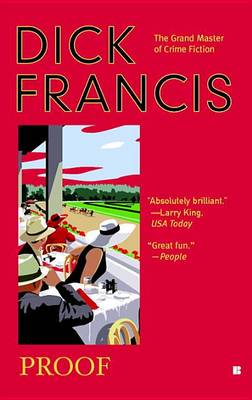