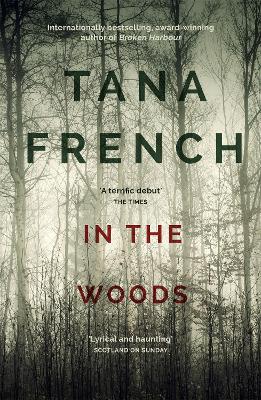 Description - In the Woods by Tana French

When he was twelve years old, Adam Ryan went playing in the woods with his two best friends. He never saw them again. Their bodies were never found, and Adam himself was discovered with his back pressed against an oak tree and his shoes filled with blood. He had no memory of what had happened. Twenty years on, Rob Ryan - the child who came back - is a detective in the Dublin police force. He's changed his name. No one knows about his past. Then a little girl's body is found at the site of the old tragedy and Rob is drawn back into the mystery. Knowing that he would be thrown off the case if his past were revealed, Rob takes a fateful decision to keep quiet but hope that he might also solve the twenty-year-old mystery of the woods.

Other Editions - In the Woods by Tana French 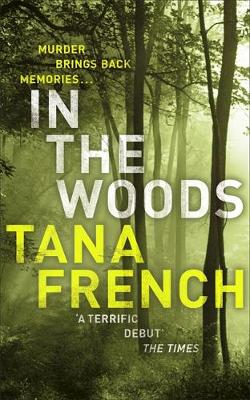 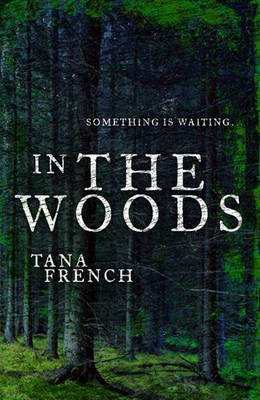 View all editions of In the Woods by Tana French

Book Reviews - In the Woods by Tana French

» Have you read this book? We'd like to know what you think about it - write a review about In the Woods book by Tana French and you'll earn 50c in Boomerang Bucks loyalty dollars (you must be a Boomerang Books Account Holder - it's free to sign up and there are great benefits!)

Tana French grew up in Ireland, Italy, the United States and Malawi. She trained as an actor at Trinity College Dublin. In the Woods, her first novel, was published in 2007; it won the Edgar, Anthony, Macavity and Barry awards for Best First Novel and the IVCA Clarion Award for Best Fiction. She lives in Dublin with her husband and daughter.

The Searcher: The mesmerising new mystery from the Sunday Times bestselling author
$18.39 $22.99

In the Woods: A stunningly accomplished psychological mystery which will take you on a thrilling journey through a tangled web of evil and beyond - to the inexplicable
$18.39 $22.99