'Jean Batten should be one of our national heroes with the same status as Sir Edmund Hillary - that was my conclusion from Fiona Kidman's new novel.' - Herald on Sunday

A superbly written novel offering an intriguing interpretation of one of the world's greatest aviators, the glamorous and mysterious Jean Batten.

Jean Batten became an international icon in the 1930s. A brave, beautiful woman, she made a number of heroic solo flights across the world. The newspapers couldn't get enough of her; and yet she suddenly slipped out of view, disappearing to the Caribbean with her mother and dying in obscurity in Majorca, buried in a pauper's grave.

Fiona Kidman's enthralling novel delves into the life of this enigmatic woman, probing mysteries and crafting a fascinating exploration of early flying, of mothers and daughters, and of fame and secrecy.

Other Editions - The Infinite Air by Fiona Kidman 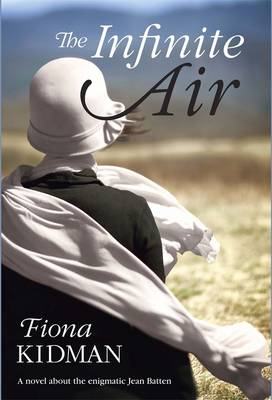 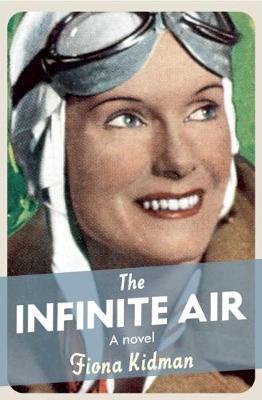 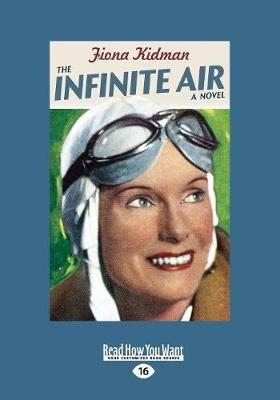 » Have you read this book? We'd like to know what you think about it - write a review about Infinite Air book by Fiona Kidman and you'll earn 50c in Boomerang Bucks loyalty dollars (you must be a Boomerang Books Account Holder - it's free to sign up and there are great benefits!)

Fiona Kidman has published over 30 books, including novels, poetry, non-fiction and a play. She has worked as a librarian, creative writing teacher, radio producer and critic, and as a scriptwriter for radio, television and film, but primarily as a writer. The New Zealand Listener wrote- 'In her craft and her storytelling and in her compassionate gutsy tough expression of female experience, she is the best we have.' She has been the recipient of numerous awards and fellowships; in more recent years The Captive Wife was runner-up for the Deutz Medal for Fiction and was joint-winner of the Readers' Choice Award in the 2006 Montana New Zealand Book Awards, and her short story collection The Trouble with Fire was shortlisted for both the NZ Post Book Awards and the Frank O'Connor Short Story Award. She was created a Dame (DNZM) in 1998 in recognition of her contribution to literature, and more recently a Chevalier de l'Ordre des Arts et des Lettres and a Chevalier of the French Legion of Honour. 'We cannot talk about writing in New Zealand without acknowledging her,' wrote New Zealand Books. 'Kidman's accessible prose and the way she shows (mainly) women grappling to escape from restricting social pressures has guaranteed her a permanent place in our fiction.'

A Preview for this title is currently not available.
More Books By Fiona Kidman
View All