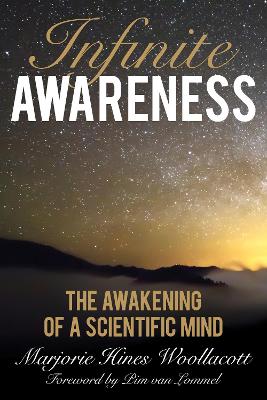 The Awakening of a Scientific Mind

As a neuroscientist, Marjorie Woollacott had no doubts that the brain was a purely physical entity controlled by chemicals and electrical pulses. When she experimented with meditation for the first time, however, her entire world changed. Woollacott's journey through years of meditation has made her question the reality she built her career upon and has forced her to ask what human consciousness really is. Infinite Awareness pairs Woollacott's research as a neuroscientist with her self-revelations about the mind's spiritual power. Between the scientific and spiritual worlds, she breaks open the definition of human consciousness to investigate the existence of a non-physical and infinitely powerful mind. 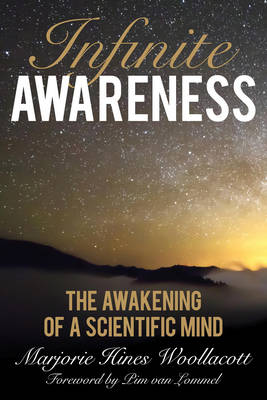 » Have you read this book? We'd like to know what you think about it - write a review about Infinite Awareness book by Marjorie Hines Woollacott and you'll earn 50c in Boomerang Bucks loyalty dollars (you must be a Boomerang Books Account Holder - it's free to sign up and there are great benefits!)

Marjorie Hines Woollacott, PhD, has been a neuroscience professor at the University of Oregon for more than three decades and a meditator for almost four. Her research has been funded by the National Institutes of Health and the National Science Foundation, and she coauthored a popular textbook for health professionals and has written more than 180 peer-reviewed research articles--several of which were on meditation, the topic that motivated her to write Infinite Awareness.

A Preview for this title is currently not available.
More Books By Marjorie Hines Woollacott
View All