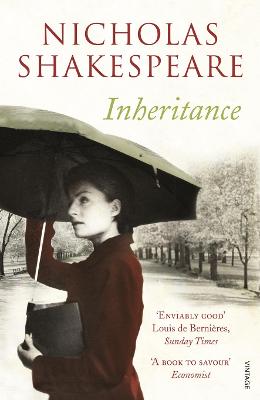 What would you do if you suddenly inherited e17 million?

What would you do if you suddenly and unexpectedly inherited e17million?

This is what happens to Andy Larkham, recently jilted lover, and resentfully underpaid publishing minion. Arriving late to the funeral of his favourite schoolteacher, he ends up in the wrong chapel with one other mourner, too embarrassed to leave. Pressured to sign the register, little does he realise what effect that signature will have upon his life.

The extraordinary story that follows tells of one man's failed love, the temptations of unanticipated wealth, the secrets of damaged families and the price of being true to oneself. It is a romance for our times.

Other Editions - Inheritance by Nicholas Shakespeare 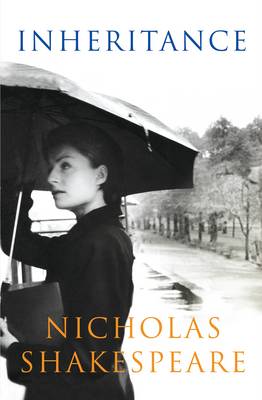 » Have you read this book? We'd like to know what you think about it - write a review about Inheritance book by Nicholas Shakespeare and you'll earn 50c in Boomerang Bucks loyalty dollars (you must be a Boomerang Books Account Holder - it's free to sign up and there are great benefits!)

Nicholas Shakespeare was born in 1957. The son of a diplomat, much of his youth was spent in the Far East and South America. His novels have been translated into twenty languages. They include The Vision of Elena Silves, winner of the Somerset Maugham Award, Snowleg and The Dancer Upstairs, which was chosen by the American Libraries Association in 1997 as the year's best novel, and in 2001 was made into a film of the same name by John Malkovich. His most recent novel is Secrets of the Sea. He is married with two small boys and currently lives in Oxford.