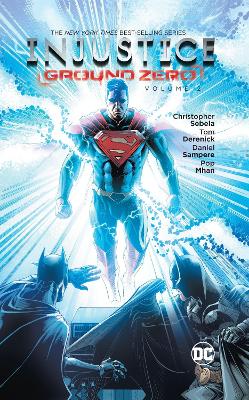 From the world of the hit video game Injustice- Gods Among Us.

Harley Quinn's twisted take on the world of the hit video game Injustice- Gods Among Us comes to a thrilling conclusion, setting the stage for the fighting game's sequel, INJUSTICE 2!

Harley and the Joker are back together at last, but all is not as it appears. Is she Joker's unwitting pawn, or is she actually setting an elaborate trap for her no-longer-beloved Mr. J and becoming the hero a world on the brink of mass destruction needs most?

And while the Joker and Harley Quinn work out their differences in typically explosive fashion, the war between the brutal despot Superman and the superhero resistance led by Batman and the heroes of the Justice League takes a savage toll!

How will this strange new world survive the battle between former friends and allies? 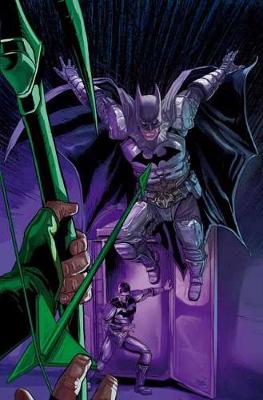 » Have you read this book? We'd like to know what you think about it - write a review about Injustice Ground Zero Vol. 2 book by Chris Sebela and you'll earn 50c in Boomerang Bucks loyalty dollars (you must be a Boomerang Books Account Holder - it's free to sign up and there are great benefits!)

Chris Sebela is a comic book author, best known for his work with Marvel and DC Comics. Some of his best-known series includeaScreamland- Death of the Party, Captain Marvel, Fantastic Four, Escape From New York, Ghost, Fire & Stone- Alien vs Predator, Hellraiser and Shadowman. He is currently writing INJUSTICE- GROUND ZERO for DC.

A Preview for this title is currently not available.
More Books By Chris Sebela
View All 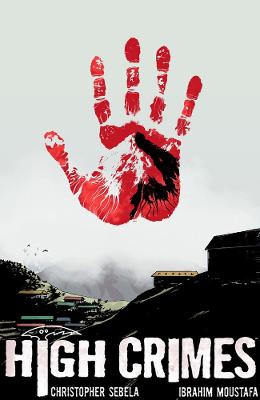 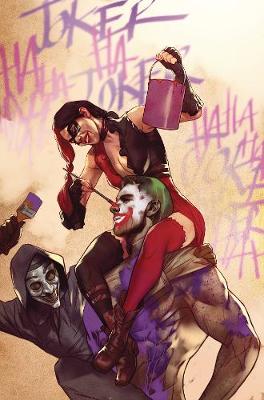 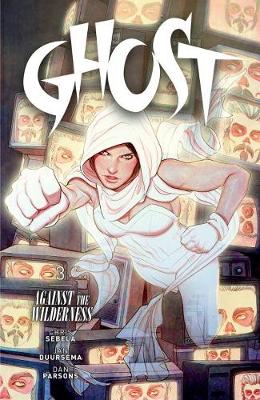 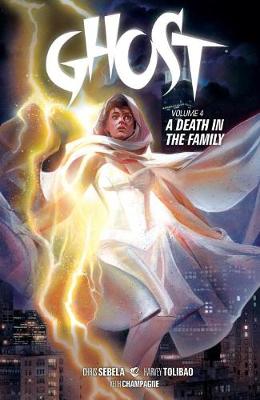 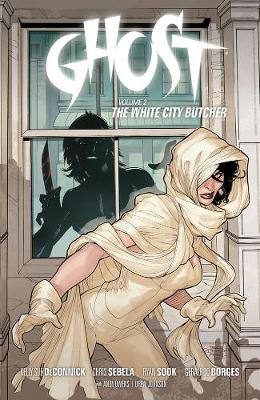