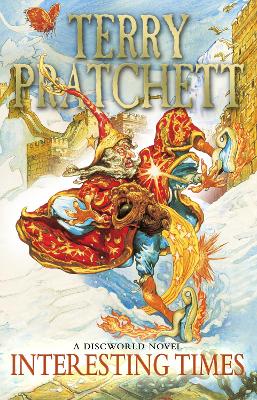 'Funny, delightfully inventive, and refuses to lie down in its genre' Observer

'May you live in interesting times' is the worst thing one can wish on a citizen of Discworld, especially on the distinctly unmagical Rincewind, who has had far too much perilous excitement in his life and can't even spell wizard.

So when a request for a ;Great Wizzard; arrives in Ankh-Morpork via carrier albatross from the faraway Counterweight Continent, it's the endlessly unlucky Rincewind who's sent as emissary. The oldest (and most heavily fortified) empire on the Disc is in turmoil, and Chaos is building. And, for some incomprehensible reason, someone believes Rincewind will have a mythic role in the ensuing war and wholesale bloodletting.

The Discworld novels can be read in any order but Interesting Times is the fifth book in the Wizards series. 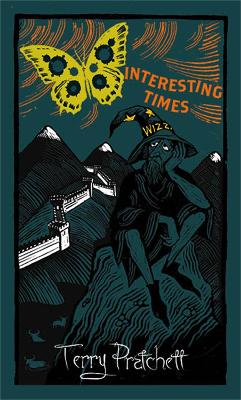 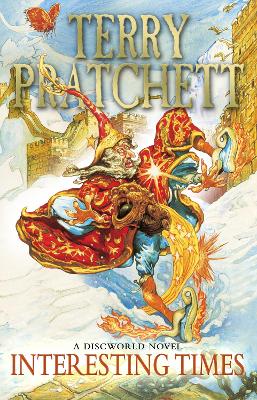 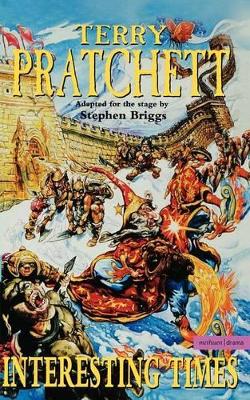 » Have you read this book? We'd like to know what you think about it - write a review about Interesting Times book by Terry Pratchett and you'll earn 50c in Boomerang Bucks loyalty dollars (you must be a Boomerang Books Account Holder - it's free to sign up and there are great benefits!) 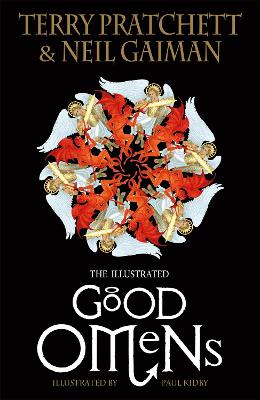