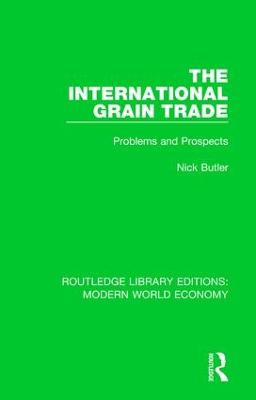 The mood of the international grain market changed remarkably in the decade before this book was originally published in 1986. In the early 1970s, which were years of buoyancy and high prices, the concern was with feeding the starving millions and subsequently, in the United states, with the use of the grain embargo weapon to put pressure on the Soviet Union. In the mid-1980s, after a long period in which the recession kept prices down, the climate was much gloomier. The book considers the state of the major supplier countries and their particular problems. It charts the changes in the market and discusses major issues of international concern. It concludes by surveying prospects for the market.

Other Editions - The International Grain Trade by Nick Butler 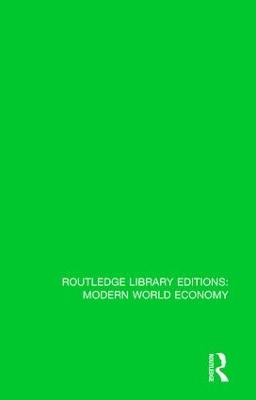 » Have you read this book? We'd like to know what you think about it - write a review about International Grain Trade book by Nick Butler and you'll earn 50c in Boomerang Bucks loyalty dollars (you must be a Boomerang Books Account Holder - it's free to sign up and there are great benefits!)


A Preview for this title is currently not available.
More Books By Nick Butler
View All