The field of international political economy gained prominence in the early 1970s--when the Arab oil embargo and other crises ended the postwar era of virtually unhindered economic growth in the United States and Europe--and today is an essential part of both political science and economics. This book offers the first comprehensive examination of this important field's development, the contrasting worldviews of its American and British schools, and the different ways scholars have sought to meet the challenges posed by an ever more complex and interdependent world economy. Benjamin Cohen explains the critical role played by the early "intellectual entrepreneurs," a generation of pioneering scholars determined to bridge the gap between international economics and international politics. Among them were brilliant thinkers like Robert Keohane, Susan Strange, and others whose legacies endure to the present day. Cohen shows how their personalities and the historical contexts in which they worked influenced how the field evolved.He examines the distinctly different insights of the American and British schools and addresses issues that have been central to the field's development, including systemic transformation, system governance, and the place of the sovereign state in formal analysis. The definitive intellectual history of international political economy, this book is the ideal volume for IPE scholars and those interested in learning more about the field. 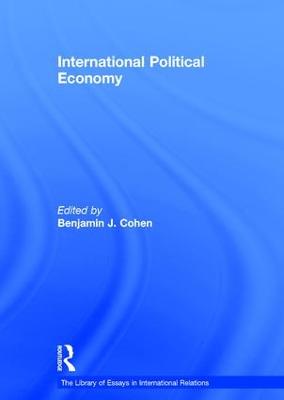 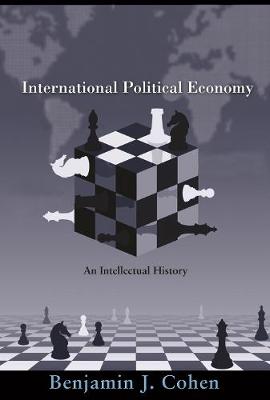 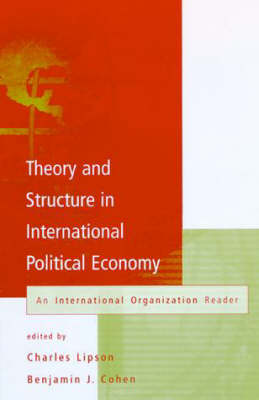 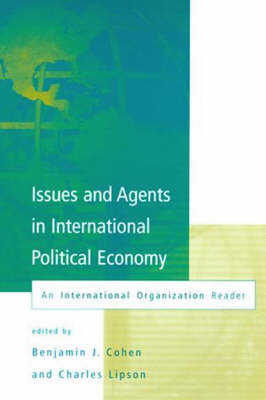 » Have you read this book? We'd like to know what you think about it - write a review about International Political Economy book by Benjamin J. Cohen and you'll earn 50c in Boomerang Bucks loyalty dollars (you must be a Boomerang Books Account Holder - it's free to sign up and there are great benefits!)

Benjamin J. Cohen is the Louis G. Lancaster Professor of International Political Economy at the University of California, Santa Barbara. His many books include "The Future of Money" (Princeton) and "The Geography of Money".