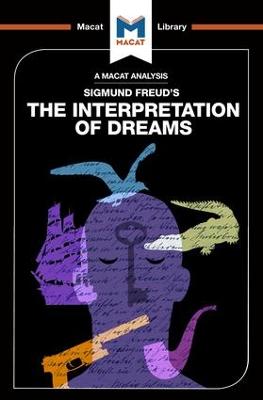 The Interpretation of Dreams

Description - The Interpretation of Dreams by William J Jenkins

There is arguably no more famous book about the arts of interpretation and analysis than Sigmund Freud's 1899 Interpretation of Dreams. Though the original edition of just 600 copies took eight years to sell out, it eventually became a classic text that helped cement Freud's reputation as one of the most significant intellectual figures of the 19th and 20th centuries. In critical thinking, just as in Freud's psychoanalytical theories, interpretation is all about understanding the meaning of evidence, and tracing the significance of things. Analysis can then be brought in to tease out the implicit reasons and assumptions that lie underneath the interpreted evidence.

Interpretation of Dreams is a masterclass in building telling analyses from ingenious interpretation of evidence. Freud worked from the assumption that all dreams were significant attempts by the unconscious to resolve conflicts. As a result, he argued, they contain in altered and disguised forms clues to our deepest unconscious urges and desires. Each must be taken on its own terms to tease out what they really mean. Though Freud's theories have often been criticized, he remains the undisputed master of interpretation - with his critics suggesting that he was, if anything, too ingenious for his own good.

Book Reviews - The Interpretation of Dreams by William J Jenkins

» Have you read this book? We'd like to know what you think about it - write a review about Interpretation of Dreams book by William J Jenkins and you'll earn 50c in Boomerang Bucks loyalty dollars (you must be a Boomerang Books Account Holder - it's free to sign up and there are great benefits!)

Dr Bill Jenkins holds a PhD in psychology from the University of Michigan. He is currently co-chair of the Department of Psychology at Mercer University.

A Preview for this title is currently not available.
More Books By William J Jenkins
View All 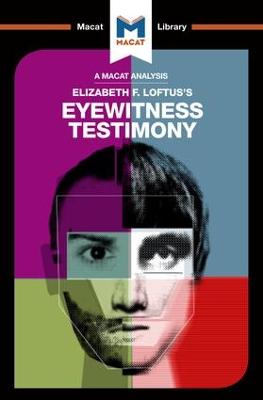 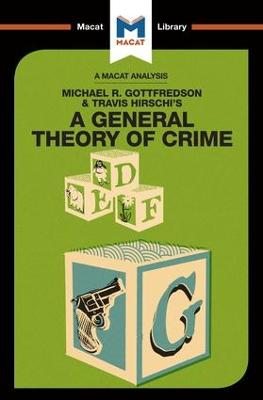 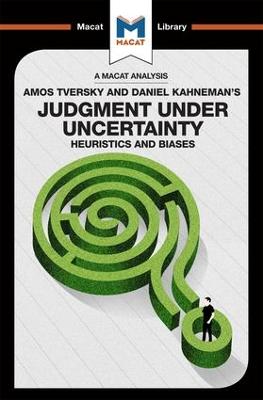 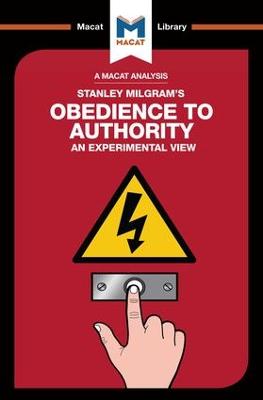 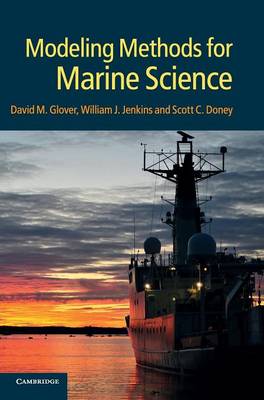