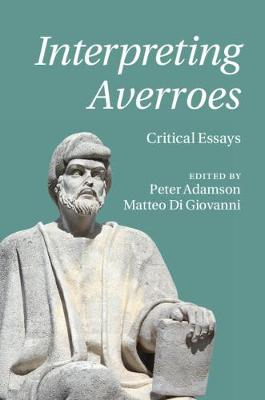 This volume brings together world-leading scholars on the thought of Averroes, the greatest medieval commentator on Aristotle but also a major scholar of Islam. The collection situates him in his historical context by emphasizing the way that he responded to the political situation of twelfth-century Islamic Spain and the provocations of Islamic theology. It also sheds light on the interconnections between aspects of his work that are usually studied separately, such as his treatises on logic and his legal writings. Advanced students and scholars will find authoritative and insightful treatments of Averroes' philosophy, tackled from multiple perspectives and written in a clear and accessible way that will appeal to those encountering his work for the first time as well as to anyone looking for new critical approaches to Averroes and his thinking. 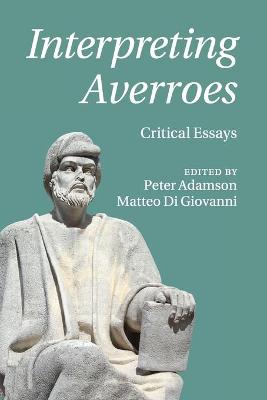 » Have you read this book? We'd like to know what you think about it - write a review about Interpreting Averroes: Critical Essays book by Peter Adamson and you'll earn 50c in Boomerang Bucks loyalty dollars (you must be a Boomerang Books Account Holder - it's free to sign up and there are great benefits!)