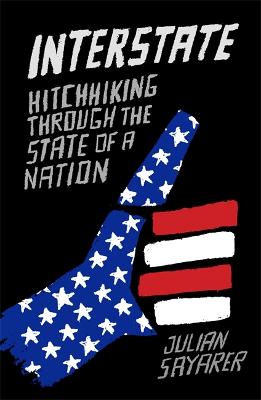 Hitch Hiking Through the State of a Nation

Recruited to work on a documentary project, Julian goes to New York convinced he has hit big time at last. Finding the project cancelled, he wanders the city streets and, with nowhere else to go, decides to set out hitchhiking for San Francisco. Revisiting this timeless American journey finds an unseen nation in rough shape. Along the road are homeless people and anarchists who have dropped out of society altogether, and blue-collar Americans who seem to have lost all meaning in forgotten towns and food deserts. Helped along by roadside communities and encounters that somehow keep a sense of optimism alive, Interstate grapples with the fault lines in US society. It tells a tale of Steinbeck and Kerouac, set against the indifference of the vast US landscape and the frustrated energy of American culture and politics at the start of a new century.

» Have you read this book? We'd like to know what you think about it - write a review about Interstate book by Julian Sayarer and you'll earn 50c in Boomerang Bucks loyalty dollars (you must be a Boomerang Books Account Holder - it's free to sign up and there are great benefits!)

Julian Sayarer is an author, journalist, and is often called an adventurer, although normally by other people. He has cycled six times across Europe, and in 2009 broke the 18,000-mile world record for a circumnavigation by bicycle. He has spent three years working as a cycle courier on the streets of London, hitchhiked from New York to San Francisco, and worked on books and documentary projects along the way. A politics graduate, Julian's writing has appeared in the London Review of Books, New Statesman, Aeon Magazine, and many others, including a host of cycling publications. He writes slow travel, his writing from the roadside a 12mph view of the world in passing. 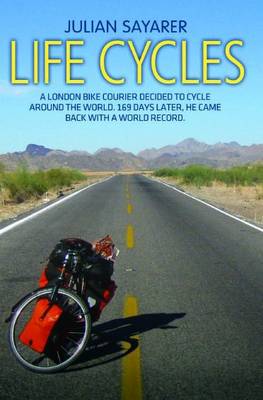 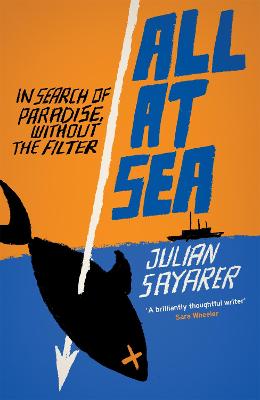 All at Sea
Paperback / softback, November 2017