Joey Harker is the kind of guy who gets lost in his own house. But one day, Joey gets really lost. He walks straight out of his world and into another dimension.

This walk between worlds makes Joey prey to armies of magic and science, both determined to harness Joey's power to travel between dimensions. The only thing standing in their way is Joey - or to be more precise an army of Joeys, all from different dimensions...

Now Joey must make a choice: return to the life he knows or join the battle.


Other Editions - Interworld by Neil Gaiman 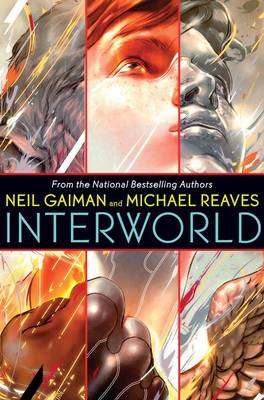 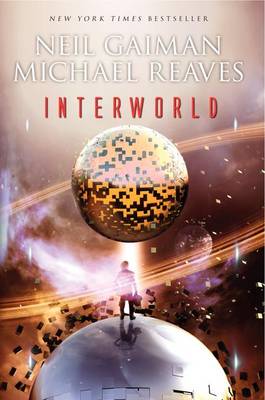 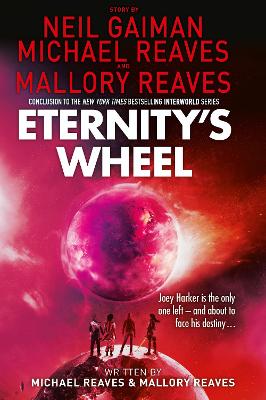 » Have you read this book? We'd like to know what you think about it - write a review about Interworld book by Neil Gaiman and you'll earn 50c in Boomerang Bucks loyalty dollars (you must be a Boomerang Books Account Holder - it's free to sign up and there are great benefits!)

NEIL GAIMAN was awarded the Newbery and Carnegie Medals for The Graveyard Book. His other books for younger readers include Coraline (which was made into an Academy-Award-nominated film) and The Day I Swapped My Dad for Two Goldfish (which wasn't). Born in England, he has won both the Hugo and Nebula Awards. You can learn more at www.mousecircus.com. MICHAEL REAVES is an Emmy-Award-winning television writer, screen-writer and novelist who has published many books, including the New York Times bestseller Star Wars: Darth-Maul - Shadow Hunter. He's won a Howie Award and been nominated for both the Hugo and Nebula Awards. He lives in California.