Into the Dark (Turner Classic Movies)

Description - Into the Dark (Turner Classic Movies) by Mark A. Vieira

You know film noir when you see it: the shadowed setting the cynical detective the femme fatale and the twist of fate. Into the Dark captures this alluring genre with a cavalcade of compelling photographs and a guide to 82 of its best films. Into the Dark is the first book to tell the story of film noir in its own voice. Author Mark A. Vieira quotes the artists who made these movies and the journalists and critics who wrote about them, taking readers on a year-by-year tour of the exciting nights when movies like Double Indemnity , Mildred Pierce , and Sunset Boulevard were sprung on an unsuspecting public. For the first time, we hear the voices of film noir artists speak from the sets and offices of the studios, explaining the dark genre, even before it had a name. Those voices tell how the genre was born and how it thrived in an industry devoted to sweetness and light. Into the Dark is a ticket to a smoky, glamorous world. You enter a story conference with Raymond Chandler, visit the set of Laura , and watch Detour with a Midwest audience. This volume recreates the environment that spawned film noir. It also displays the wit and warmth of the genre's artists. Hedda Hopper reports on Citizen Kane , calling Orson Welles Little Orson Annie." Lauren Bacall says she enjoys playing a bad girl in To Have and Have Not . Bosley Crowther calls Joan Crawford in Possessed a ghost wailing for a demon lover beneath a waning moon." An Indiana exhibitor rates the classic Murder, My Sweet a passable program picture." Illustrated by hundreds of rare still photographs, Into the Dark conveys the mystery, glamour, and irony that make film noir surpassingly popular.About TCM:Turner Classic Movies is the definitive resource for the greatest movies of all time. It engages, entertains, and enlightens to show how the entire spectrum of classic movies, movie history, and movie-making touches us all and influences how we think and live today.

Book Reviews - Into the Dark (Turner Classic Movies) by Mark A. Vieira

» Have you read this book? We'd like to know what you think about it - write a review about Into the Dark (Turner Classic Movies) book by Mark A. Vieira and you'll earn 50c in Boomerang Bucks loyalty dollars (you must be a Boomerang Books Account Holder - it's free to sign up and there are great benefits!)

Mark A. Vieira is a photographer and writer who specializes in Hollywood history. He has lectured at USC, UCLA, Lincoln centre, Universal Studios, and the Hollywood Heritage Museum. Vieira has appeared in documentaries such as TCM's Moguls and Movie Stars and Playboy's Sex at 24 Frames Per Second. He is also the author of George Hurrell's Hollywood, Cecil B. DeMille, and Majestic Hollywood, among other film-related titles. Vieira resides in Los Angeles.

Books By Mark A. Vieira 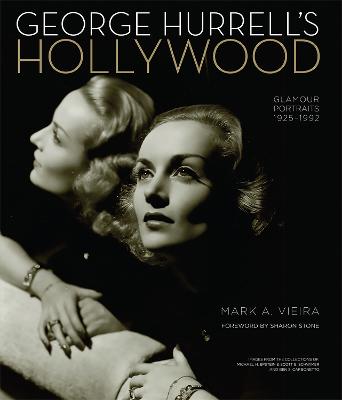 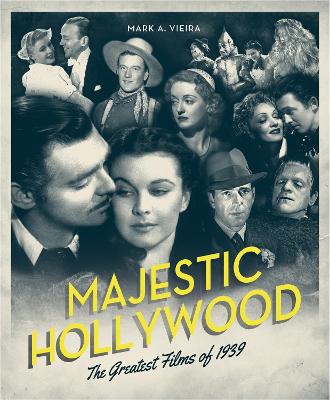 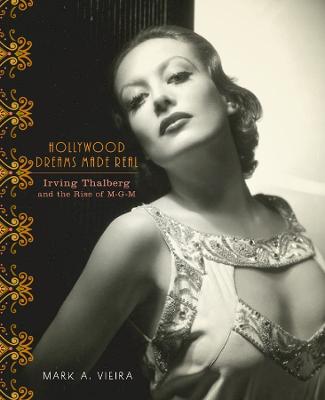 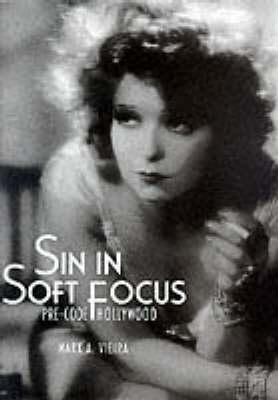