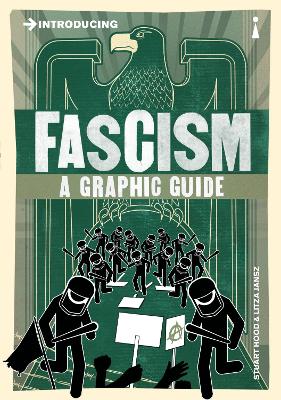 Did Fascism end with the Allied victory over the Axis powers in 1945, or has it been lying dormant and is now re-awakening as we move into the 21st century?

Introducing Fascism trace the origins of Fascism in 19th-century traditions of ultra- conservatism, the ideas of Nietzsche, Wagner and other intellectuals which helped to make racist doctrines respectable and which led to the ultimate horrifying 'logic' of the Holocaust.

Introducing Fascism investigates the four types of Fascism that emerged after the First World War in Italy, Germany, Spain and Japan. It also looks beyond the current headlines of neo-Nazi hooliganism and examines the increasing political success of the far right in Western Europe and the explosion of ultra- nationalisms in Eastern Europe and the former Soviet Union. » Have you read this book? We'd like to know what you think about it - write a review about Introducing Fascism book by Stuart Hood and you'll earn 50c in Boomerang Bucks loyalty dollars (you must be a Boomerang Books Account Holder - it's free to sign up and there are great benefits!) 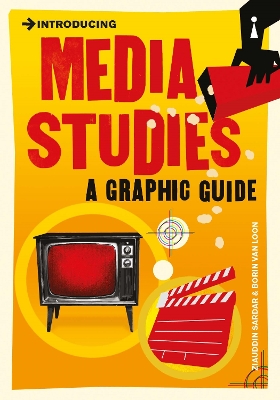 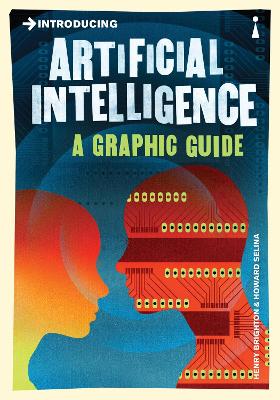 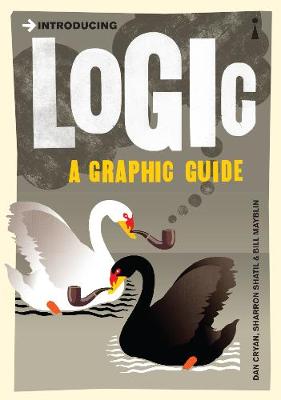 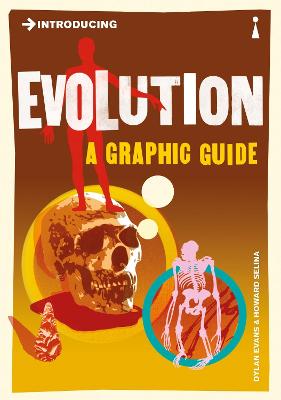 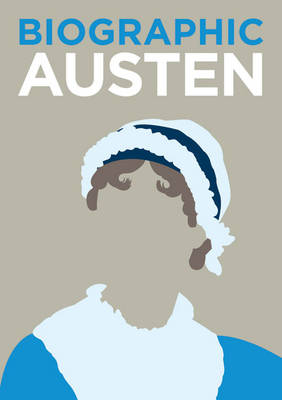 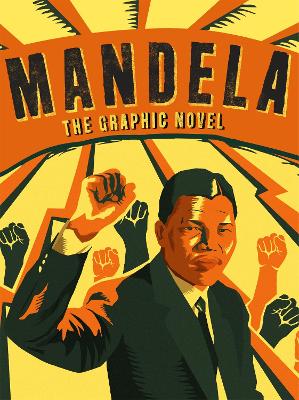 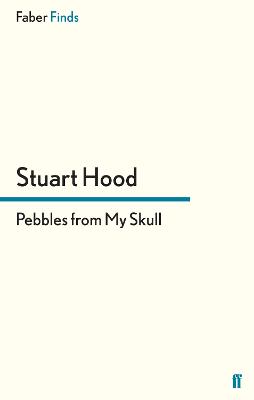 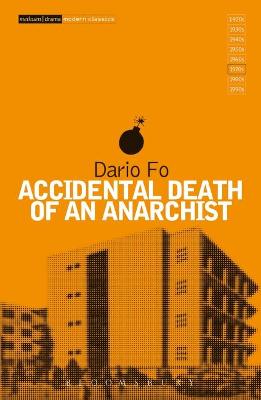 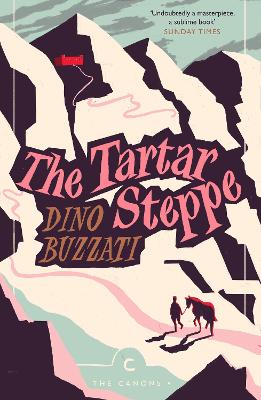 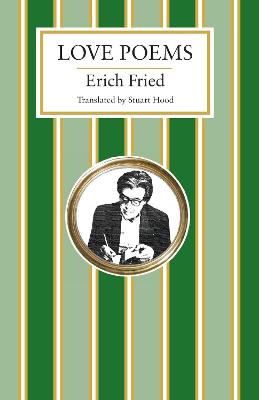 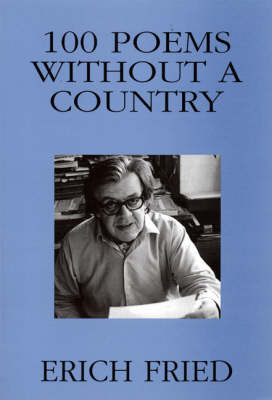 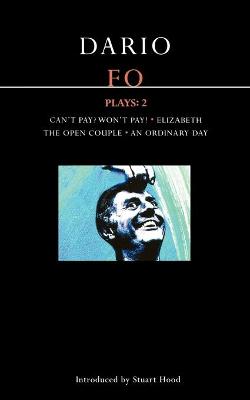 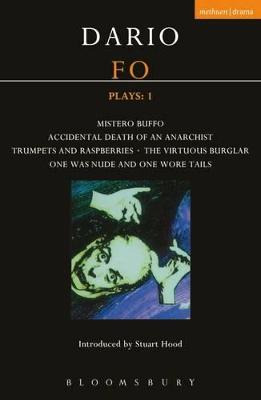 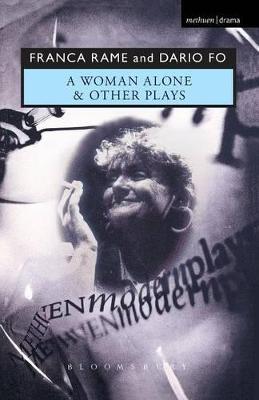 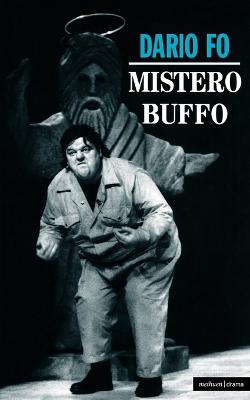