The invasion of Normandy was the most significant victory of the Allies in the Second World War. By 1944, over 2 million troops from over 12 countries were in Britain in preparation for the invasion. These forces consisted primarily of American, British and Canadian troops but also included Australian, Belgian, Czech, Dutch, French, Greek, New Zealand, Norwegian, Rhodesian and Polish naval, air or ground support. The operation was codenamed "Overlord" which saw the largest invasion fleet ever assembled, before or since, landing 156,000 Allied troops on five beach-heads on D-Day 6 June 1944. These forces established a foothold on the shores of Northern France, and broke out into the French interior to begin a headlong advance.

D-Day was originally set for June 5 but had to be postponed for 24 hours because of bad weather.

The forecast was so bad that the German commander in Normandy, Erwin Rommel, went home to give his wife a pair of shoes on her birthday. He was in Germany when the news came.

British factories increased production and in the first half of 1944 approximately 9 million tonnes of supplies and equipment crossed the Atlantic from North America to Britain.

Bagpiper, Bill Millin struck up `Hieland Laddie' as soon as he jumped into the shallows and then walked up and down the beach playing the pipes. German prisoners later admitted that they had not attempted to shoot him because they thought he had lost his mind.

The British infantryman was paid GBP3 15s a month, the Americans got GBP12.

A naval bombardment from seven battleships, 18 cruisers, and 43 destroyers began at 5am and went on until 6.25am.

On the night of the invasion only around 15% of paratroopers landed in the right place.

New gadgets designed for D-Day included a "swimming tank" and a flame throwing tank called "the crocodile". There were even collapsible motorbikes.

The morning after D-day the police raided a brothel, which French women had set up in a wrecked landing craft.

1,900 Allied bombers attacked German lines before the invasion began. Seven million pounds of bombs were dropped that day. A total of 10,521 combat aircraft flew a total of 15,000 sorties on D-Day.

All this and much more is uncovered in a range of informative and detailed events spanning this most significant event in military history; biographies, fun facts, myth busters and illustrated throughout with infographics and contemporary photographs.

» Have you read this book? We'd like to know what you think about it - write a review about Invasion! D-Day & Operation Overlord in One Hundred Moments book by Scott Addington and you'll earn 50c in Boomerang Bucks loyalty dollars (you must be a Boomerang Books Account Holder - it's free to sign up and there are great benefits!)


A Preview for this title is currently not available.
More Books By Scott Addington
View All 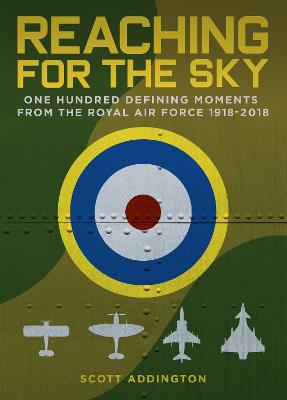 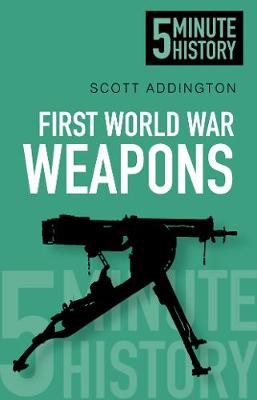 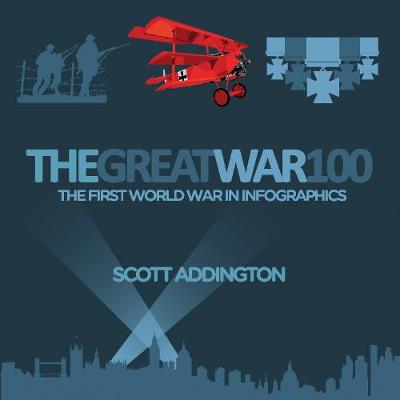 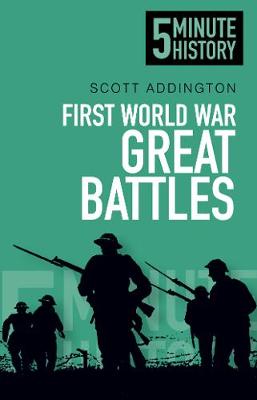