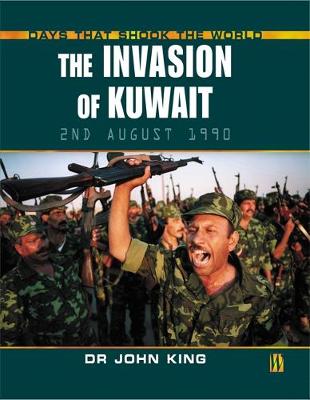 The Invasion of Kuwait

Description - The Invasion of Kuwait by John King

On 2 August 1990, at the instruction of Saddam Hussein, Iraqi tanks crossed the border to invade Kuwait. This book examines the lead up to this event by looking back at the history of this troubled region. It then dramatically retells the events of the day of the invasion and the shocked response of the world - which led to the Gulf War of 1991. Finally it looks at the legacy this invasion had both for Iraq and for the world as a whole, climaxing with the second Gulf War at the start of 2003.Moment-in-time panels which present first-hand accounts of the events bring a sense of immediacy to the history being recounted.

Book Reviews - The Invasion of Kuwait by John King

» Have you read this book? We'd like to know what you think about it - write a review about Invasion of Kuwait book by John King and you'll earn 50c in Boomerang Bucks loyalty dollars (you must be a Boomerang Books Account Holder - it's free to sign up and there are great benefits!)

Dr John King is a freelance author and broadcaster who specializes in Middle East issues. He has written a book about the Middle East peace process - "Handshake in Washington" - and is completing a biography of the late King Hussein of Jordan. 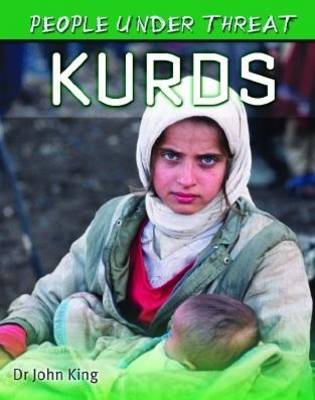 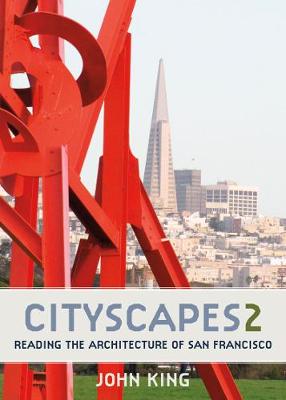 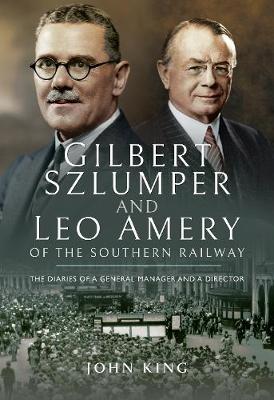