What is special about invertebrates
What does a queen bee do
How does a jellyfish use its tentacles
This book is about invertebrates what they do how they behave and how these characteristics are different from other groups of animals. Beautifully illustrated with colourful photographs the book shows many examples of different types of invertebrates in their natural environment.

Other Editions - Invertebrates by Angela Royston 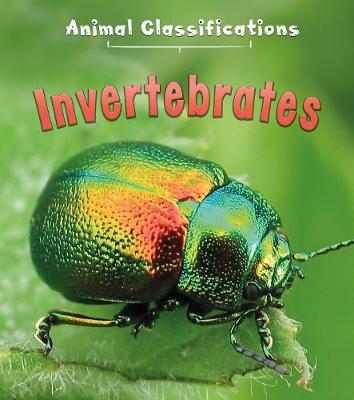 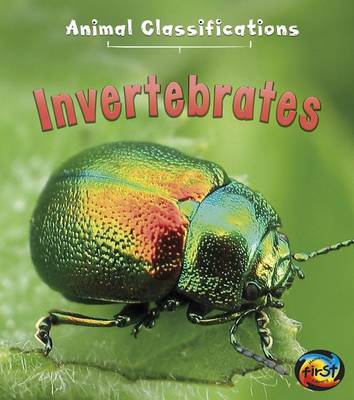 » Have you read this book? We'd like to know what you think about it - write a review about Invertebrates book by Angela Royston and you'll earn 50c in Boomerang Bucks loyalty dollars (you must be a Boomerang Books Account Holder - it's free to sign up and there are great benefits!)

Angela Royston has written many books for young people, including books about people at work, animals, health and the environment.