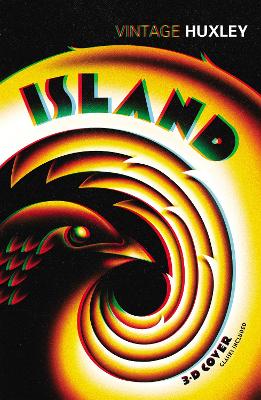 For over a hundred years the Pacific island of Pala has been the scene of a unique experiment in civilisation. Its inhabitants live in a society where western science has been brought together with Eastern philosophy to create a paradise on earth. When cynical journalist, Will Farnaby, arrives to research potential oil reserves on Pala, he quickly falls in love with the way of life on the island. Soon the need to complete his mission becomes an intolerable burden and he must make a difficult choice.In counterpoint to Brave New World and Ape and Essence, in Island Huxley gives us his vision of utopia.WITH A BIOGRAPHICAL INTRODUCTION BY DAVID BRADSHAW

Other Editions - Island by Aldous Huxley 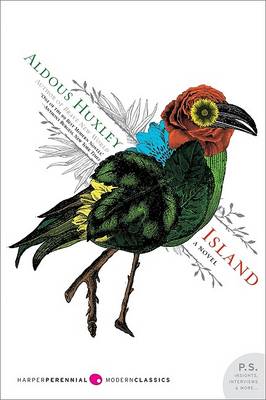 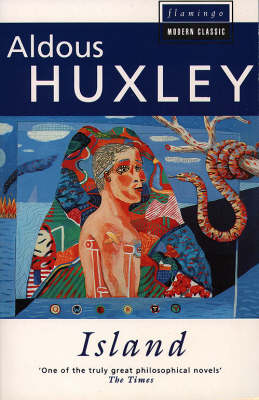 » Have you read this book? We'd like to know what you think about it - write a review about Island book by Aldous Huxley and you'll earn 50c in Boomerang Bucks loyalty dollars (you must be a Boomerang Books Account Holder - it's free to sign up and there are great benefits!)

Aldous Huxley was born on 26th July 1894 near Godalming, Surrey. He began writing poetry and short stories in his early twenties, but it was his first novel, 'Crome Yellow' (1921), which established his literary reputation. This was swiftly followed by 'Antic Hay' (1923), 'Those Barren Leaves' (1925) and 'Point Counter Point' (1928) - bright, brilliant satires in which Huxley wittily but ruthlessly passed judgement on the shortcomings of contemporary society. For most of the 1920s Huxley lived in Italy and an account of his experiences there can be found in 'Along The Road' (1925). The great novels of ideas, including his most famous work 'Brave New World' (published in 1932, this novel warned against the dehumanising aspects of scientific and material 'progress') and the pacifist novel 'Eyeless in Gaza' (1936) were accompanied by a series of wise and brilliant essays, collected in volume form under titles such as 'Music at Night' (1931) and 'Ends and Means' (1937). In 1937, at the height of his fame, Huxley left Europe to live in California, working for a time as a screenwriter in Hollywood. As the West braced itself for war, Huxley came increasingly to believe that the key to so