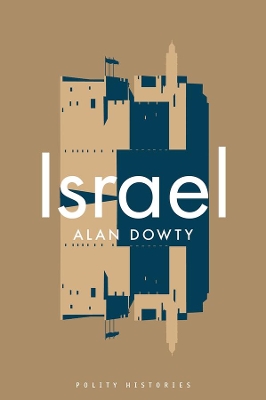 How did a community of a few thousand Jewish refugees become, in little over a century, a modern nation-state and homeland of half the world's Jews? Has modern Israel fulfilled the Zionist vision of becoming "a nation like other nations," or is it still, in Biblical terns, "a people that dwells alone"?
Alan Dowty distils over half a century of study as an inside/outside analyst of Israel in tracing this remarkable story. It begins in the waning days of the Ottoman Empire, when Jews fleeing Russian persecution established a renewed Jewish presence in their historic homeland. It continues through harsh struggle and in deep-rooted conflict with another people that sees Israel/Palestine equally as their homeland. Immensely successful by most standards, Israel today remains a center of contention and is still torn between its hard-earned role as a "normal" nation and the call of its particularistic, and unique, Jewish history.

Other Editions - Israel by Alan Dowty 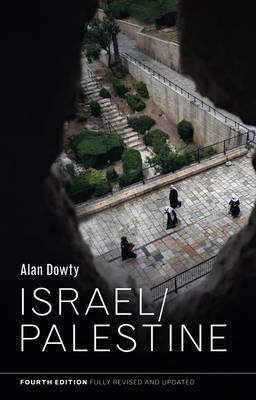 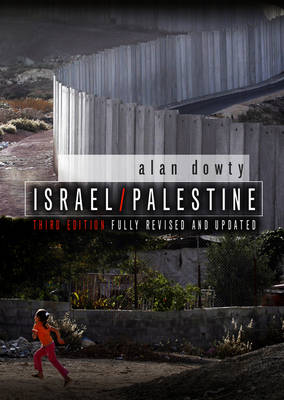 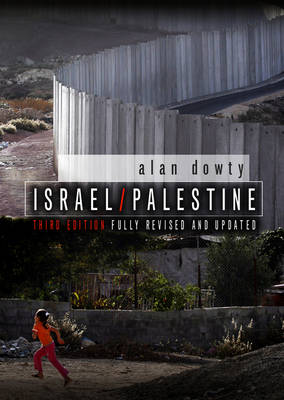 » Have you read this book? We'd like to know what you think about it - write a review about Israel book by Alan Dowty and you'll earn 50c in Boomerang Bucks loyalty dollars (you must be a Boomerang Books Account Holder - it's free to sign up and there are great benefits!)


A Preview for this title is currently not available.
More Books By Alan Dowty
View All