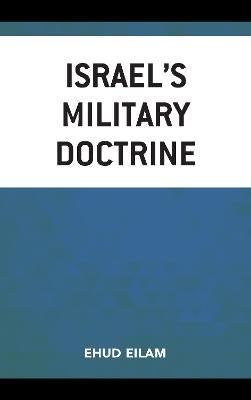 Israel's military doctrine was aimed at defeating powerful Arab militaries, mostly those of Egypt, Syria and Jordan. In the years 1948-1982 Israel and Arab states had a series of wars i.e. high intensity wars. Israel, since 1948, also dealt with guerrilla and terror attacks. Since 1982 and mostly in the last 15 years Israel faced hybrid forces, Hamas and Hezbollah. Those groups are a mix between a conventional military and a guerrilla group. Israel fought against Hezbollah in Lebanon in 2006 and against Hamas in the Gaza Strip, mostly in two wars, in 2008-2009 and in 2014.

This book begins with explaining Israel's national security policy. Then it focuses on how the IDF (Israel defense forces) had to adjust its doctrine and build up to confront hybrid forces, by examining Israel's air and the ground corps and major issues such as offense and defense, infrastructure and manpower.

The IDF can inflict heavy casualties and damages to a hybrid foe. Yet destroying the latter is a tall order because Hezbollah and Hamas are too elusive, they hide inside populated areas etc. However, compared with past wars against Arab states, there is much less danger to Israel let alone to its survival since even a coalition between Hezbollah, Hamas and other groups can't defeat the IDF. Furthermore since fighting a hybrid force is less demanding than running a high intensity war against an Arab state, then Israel does not rely that much on the United States in receiving weapon systems, ammunition and spare parts.

» Have you read this book? We'd like to know what you think about it - write a review about Israel's Military Doctrine book by Ehud Eilam and you'll earn 50c in Boomerang Bucks loyalty dollars (you must be a Boomerang Books Account Holder - it's free to sign up and there are great benefits!)

Ehud Eilam is an independent scholar with a PhD in history from Bar-Ilan University. 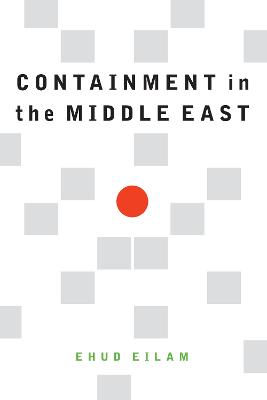 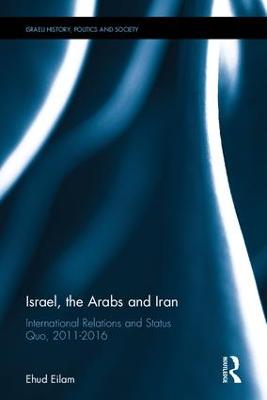 Next War Between Israel and Egypt
Hardback, April 2014
View All Books By Author Ehud Eilam