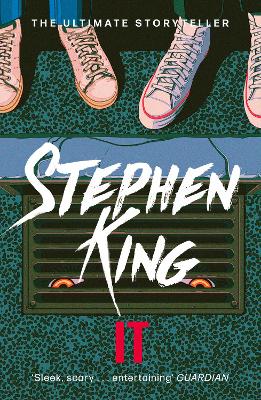 Description - It by Stephen King

To the children, the town was their whole world. To the adults, knowing better, Derry Maine was just their home town: familiar, well-ordered for the most part. A good place to live.It was the children who saw and felt what made Derry so horribly different. In the storm drains, in the sewers, IT lurked, taking on the shape of every nightmare, each one s deepest dread. Sometimes IT reached up, seizing, tearing, killing . . .The adults, knowing better, knew nothing.Time passed and the children grew up, moved away. The horror of IT was deep-buried, wrapped in forgetfulness. Until they were called back, once more to confront IT as IT stirred and coiled in the sullen depths of their memories, reaching up again to make their past nightmares a terrible present reality.

Other Editions - It by Stephen King 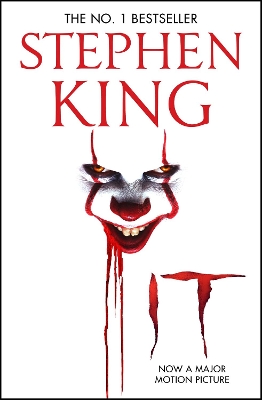 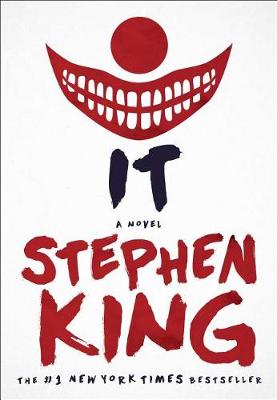 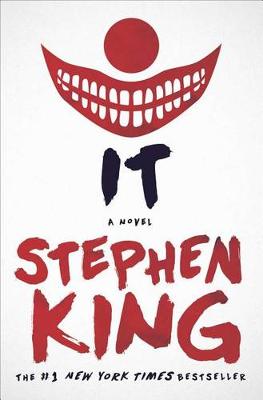 Book Reviews - It by Stephen King

» Have you read this book? We'd like to know what you think about it - write a review about It book by Stephen King and you'll earn 50c in Boomerang Bucks loyalty dollars (you must be a Boomerang Books Account Holder - it's free to sign up and there are great benefits!)

If It Bleeds: a stand-alone sequel to the No. 1 bestseller The Outsider, plus three irresistible novellas
Stephen King
$26.39 $32.99