It's Just a Date

Description - It's Just a Date by Greg Behrendt

A fabulous new guide to dating co-authored by Greg Behrendt, former writer on Sex and the City, who won women's hearts with his three million copy bestseller He's Just Not That Into You.

What ever happened to dating?

Used to be that a guy would ask a girl out. He'd pick her up at her house and take her out for dinner, a movie, or a cup of coffee and some conversation. Then both parties would decide if they wanted to do it again next week. There was protocol. A standard set of guidelines to follow for this age-old ritual.

These days who even knows what dating is?

It's Just a Date gives you tools, not rules that you can use, while also opening you up to new ideas about how to date and who might be right for you. The book shows us how things have changed on the dating scene and what we need to do to adapt, including -

* How the digital age has changed dating, from texting (the new not calling) to online dating.
* The compromise: hooking up, booty calls and quasi dates - was it or wasn't it a date?
* Exit strategies - how to pull the plug when the dating isn't working out.

Dating doesn't have to be hard - in fact, if not taken so seriously, it can be seriously fun.


Book Reviews - It's Just a Date by Greg Behrendt

» Have you read this book? We'd like to know what you think about it - write a review about It's Just a Date book by Greg Behrendt and you'll earn 50c in Boomerang Bucks loyalty dollars (you must be a Boomerang Books Account Holder - it's free to sign up and there are great benefits!)

Comedian Greg Behrendt was a consultant for three consecutive seasons on Sex and the City, where he and Liz Tucillo, a writer on the programme, developed the idea of 'He's Just Not That Into You'. The book became a runaway success worldwide. His acclaimed stand-up comedy has been seen on HBO, The Tonight Show, Late Show with David Letterman and Late Night with Conan O'Brien. He lives in Los Angeles with his wife, Amiira Ruotola-Behrendt, and their two children. 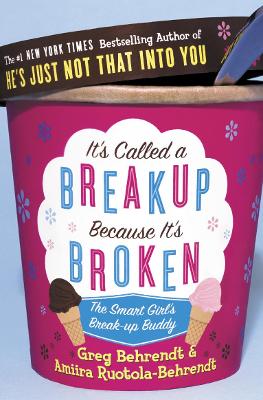 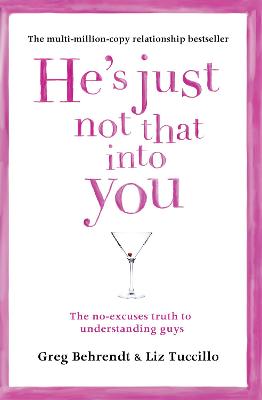 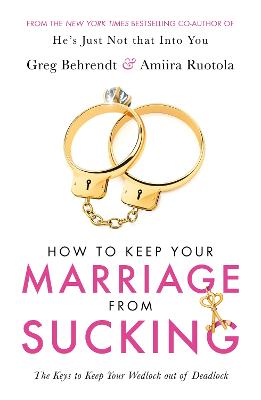 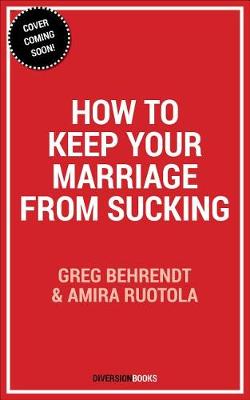